Are you the late Lateef of the group?. Know the solution to rectify your Punctuality Issues

Punctuality Issues: Are you someone with an annoying habit of being late every time and everywhere? If yes, then it is not only annoying for the people around you but you as well.

However, you are not alone. This is a worldwide issue and there are a lot of people who face punctuality issues. They try hard to be on time but they are always late.

In India, being late is also associated with prestige and often associated with importance. Leaders, movie stars are important personalities who are often late for the events as it is presumed that they are busy with other commitments.

Read More- How to stay fit without spending money?

Do they call you late Lateef? We have a better term for you!

The author of the book Grace Pacie says, “In terms of personalities, it is a bell curve. At one end of the scale, there are people I call ‘timekeepers’, who are anxious to be early, and at the other end of the scale, I call them ‘time benders’”. 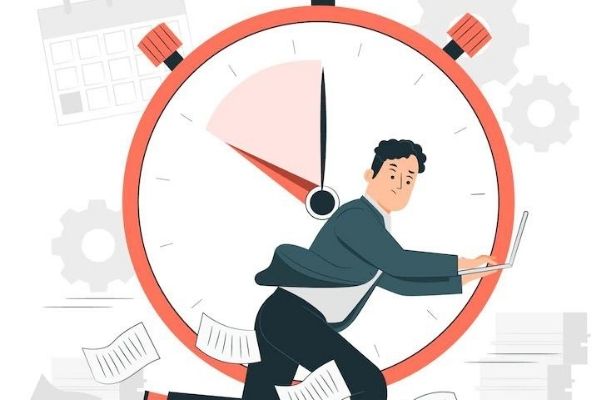 A time bender does not like routine. They do not like familiar tasks, as they get bored easily. However, they focus really well when they get interested in something. For them, the real kick is a tight schedule. Therefore, if you want to walk into an office and pick the time benders, they are the ones with the messy desks, because they do not finish one thing before starting another.

There are particular personality traits that could be the cause of Punctuality Issues.

When it comes to being late, there are five major traits of time benders.

Grace Pacie believes those who are time benders experience time in a different way to others. Not every minute is the same length for them. Time can speed up and slow down. They can get deeply engrossed in something and not be aware of the time at all.

Consequences are their kick

One of the most revealing things that came out of Pacie’s research was that time benders are not late for everything. They are always on time for the Things that actually matter to them. For these people, the consequences of being late also matter a lot. The time when they slip into their worst time-bending would be when there are no firm deadlines and no consequences.

Writer’s note: While I am researching and writing about time-bending, the article is already two hours late. The reason for my ease is, my boss is in a good mood. So, I am not afraid of the consequences. Peace out!

Therefore, if a time bender is available for you ON TIME, this means you matter to them a lot or probably they are aware of the severe consequences of being late. Do not label them 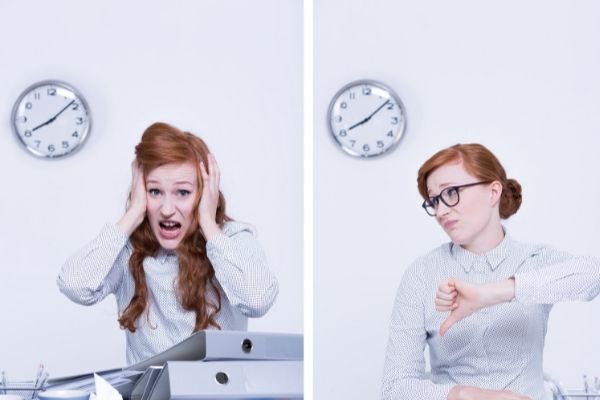 There are certain problems associated with time benders if you continuously haunt them with severe consequences, or take advantage of their emotions invested in you.

One problem with people who are late Lateef, late comers or have punctuality  issues is that if you are expecting them to be late, they will not even make an effort to be on time or even try to correct their behavior in the future. Eventually, it can turn out to be self-sabotaging for them.

read more- Yes! Your Mental Health and Physical Health are in a Committed Relationship

Being late is a habit and not your personality

Our personality traits are not set in stone or destined from birth. Rather they are malleable.

As per the most recent development of psychology, some studies have shown that a person can train itself to be more conscientious.

Therefore, being a time bender is, to some degree, part of your personality. In addition, some of you might be better at mentally keeping track of time than others. However, that does not mean that you have to accept that you will forever be ‘the late one’.

By setting meaningful deadlines with consequences and by retraining certain behaviours and resolving punctuality issues. You can alter your personality and hopefully improve your punctuality.

Writer’s Note: I would have added 10 tips on how to be on time, but I am running late. So, maybe in the next write-up.

Best 5 Toxin-Free Sunscreens that Suits Your Pocket, and the Indian Climate