This year we are celebrating the 76th Independence Day. India got Independence in 1947, and since then, we have come a long way. We have several achievements to its credit. Today, let us take a look at the Proud Moments of India that we have achieved as a nation. 1. Right to Vote: We had the right to vote from the very first day after Independence. Citizens of the United States got it after 150 years of their Independence.

2. Largest Railway Network: Railways were nationalised in 1951. Today, India is one of the largest railway networks with 119,630 km of tracks and 7,216 stations. 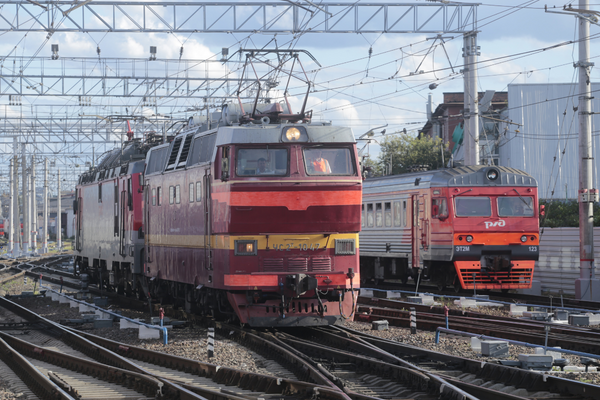 3. Green Revolution : It happened in the year 1960 and saw an increase in food grain production. Notably, high-yield wheat and pulses varieties were developed.

5. First Asian Games : As a proud nation, we hosted the first-ever Asian Games in the year 1951 in New Delhi.

9.  Pokhran 1: We can’t forget it. India conducted its first nuclear test. It was codenamed “Smiling Buddha”, in the year 1974. With this, India broke into the list of five nuclear-powered nations.

10. First Indian satellite made: The first space satellite was made in 1975, named after astronomer Aryabhata.

13. Rakesh Sharma was sent to Space: Another milestone for Indians. In the year 1984, India sent its first man Rakesh Sharma to space.

14. Shah Bano case (1985): Congress passed the Muslim Women (Protection on Divorce Act), in 1986 and it proved to be a historic decision.

16. We won the Kargil war: India recaptured Tiger Hill and won the war.

17. Right to Information Act: The RTI Act was passed to maintain transparency. People can file an RTI if they want to know something from any government department.

20. Right to Education Act: RTE bill was passed in 2009 to bridge the gap between different social classes. Private schools have to reserve 25 percent of seats for the economically backward class.

75 years ago, we took our first step towards becoming one of the largest democracies in the world. The journey wasn’t easy. There were a plethora of challenges, but we faced them like a warrior. Today, we are one of the strongest developing nations.