The Escola d’Arts i Oficis de Barcelona in Barcelona is a former art school of the great painter Pablo Picasso.

Jaume Roures, head of the Spanish TV and film company Mediapro wanted to turn the former school into a museum dedicated to one of the most iconic director, Woody Allen.

The trade unions in Barcelona are strongly opposing this demand and believe that such a conversion would only be good for the tourists and not the residents. They want the sanctity of the building to be persevered and that it is reopened as an art school. 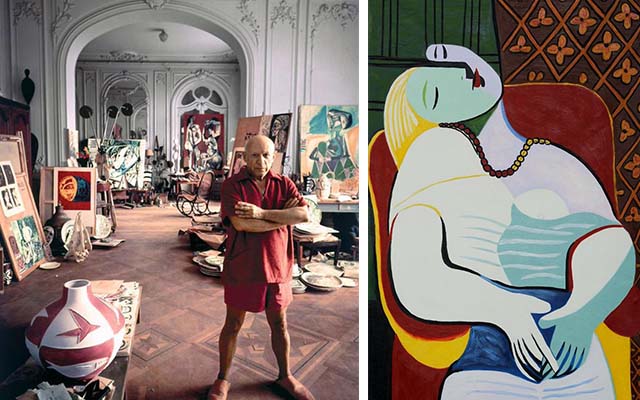 Picasso, born on 25th October 1881 and died at the age of 91. Throughout his life he did some great art work, which made him one of the must influential artists of the 20th century. Picasso also redefined the culture of plastic arts in the early 20th Century. His work continue to inspire thousands even today.

Soon Honda accord hybrid will be in India