University of Southern California Scientists have developed a protein that can be helpful in modifying the memory in some ways. The protein named GFE3 can help researchers map the brain’s connections and will further help in understanding the how does the inhibitory synapses modulate brain function, according to the Professor at University of Southern California, Don Arnold. 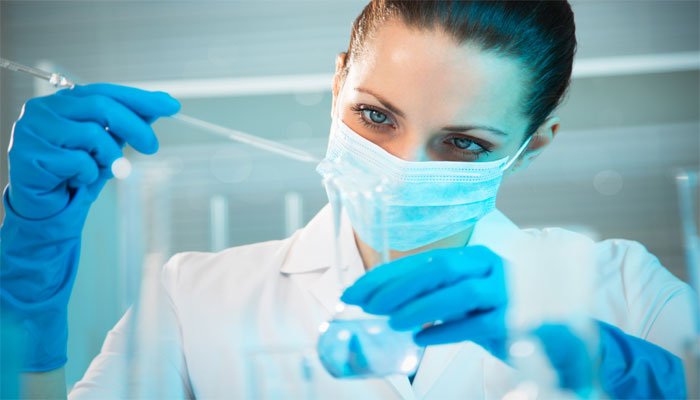 This new tool is a protein that can be encoded in animal genomes to switch off their inhibitory synapses — connections between neurons — increasing their electrical activity.

It can also further enable them to control neural activity and lead to advancements in research for diseases and conditions ranging from cocaine addiction to schizophrenia. Arnold also said that, the GFE3 harnesses is a little known and remarkable property of proteins within the brains.

Most brain proteins usually last only couple of days before they are actively degraded and replaced by another new proteins. GFE3 will target proteins that will hold inhibitory synapses together to this degradation system and further as a result the synapses fall apart.

Coach should understand our culture: Dhoni

Amazon set to increase investment in India to USD 5 billion 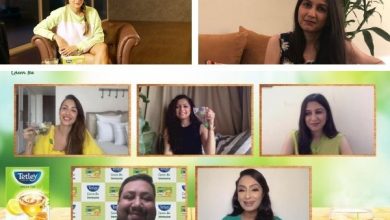 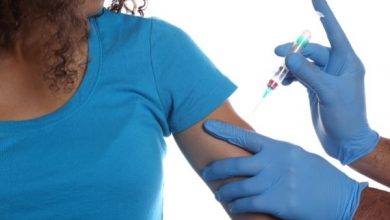