Niantic Inc. has recently rolled out a new update for the trending Pokemon Go, the much talked about the augmented reality game, further bringing in new features and a slight change to its interface, and this change is after weeks it was released for Android and iOS.

However, this update has for now only been released for Android users.

The new update will allow the users to re-customize their characters, which had been previously allowed only at the starting of the game, further paving the way for added personalization. 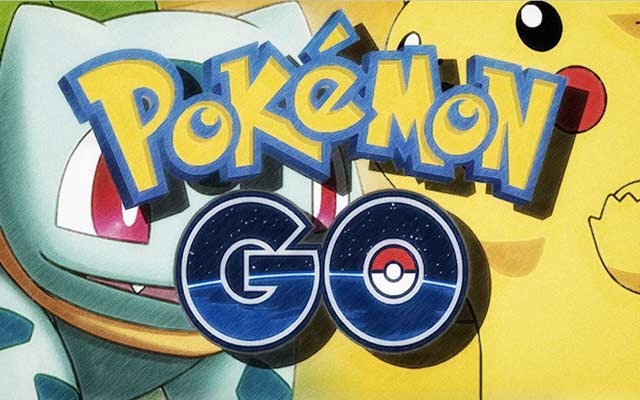 One of the longstanding glitches that has been caused harrowing experience for the Pokemon lovers was ‘nearby’ the Pokemon suggestions, which were shown to be three steps away from a user no matter how much they had walked, the developers have tried to redress this problem by doing away with the footstep counter from the nearby menu altogether.

Niantic has further changed the font inside the character menus, which makes the character’s combat power and also names easier to read.

Moreover, the company has improved this app memory issues to make the game load faster.

Have a news story, an interesting write-up or simply a suggestion? Write to us at
info@oneworldnews.in
Tags
featuredhomeews gaming Technology

Chocolate lovers this is for you!