The PM took to his twitter handle to extend his greetings.

Narasimha Rao has served as the Prime Minister from the year 1991 to 1996. 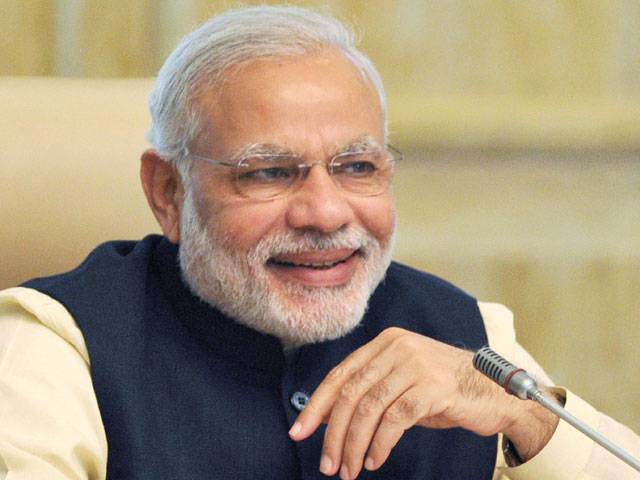 His prime ministership was considered politically significant as he was the first holder of his office from a non-Hindi-speaking south India.

Narsimha Rao’s term as the prime minister was an eventful one in the nation’s history.

Have a news story, an interesting write-up or simply a suggestion? Write to us at
info@oneworldnews.in
Tags
featuredhomeews India Narendra Modi Prime minister