As entire world is preparing to celebrate International Yoga Day and Prime Minister Narendra Modi who himself do yoga on daily basis will tomorrow lead a yoga programme in Chandigarh’s Capitol Complex, while 57 Union ministers are also expected to take part in various programs throughout the nation. 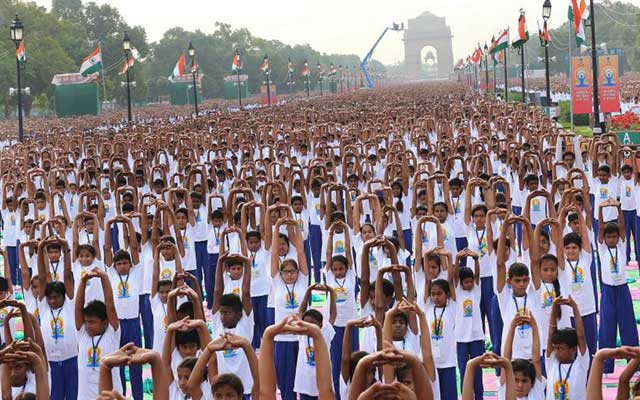 The mega event will celebrate the ancient Indian treatise, that also influenced the Yoga school of Indian philosophy — one of six orthodox schools of ancient Indian thought — Mr Modi was quoted saying in a video message: “When I outlined a vision for an International Yoga Day in September 2014 at the UN General Assembly, even I did not anticipate the enormous enthusiasm from all corners of the world.”“Yoga is much more than physical exercise.”

So people spare a little time for yourself and perform some asana, it will definitely give you an internal strength and peace!

Have a news story, an interesting write-up or simply a suggestion? Write to us at
info@oneworldnews.in
Tags
featuredhomeews Narendra Modi Peace Prime minister Yoga

Ex-BSEB chairman and wife arrested over the Bihar toppers scam

5 cute things every girl wants in a relationship 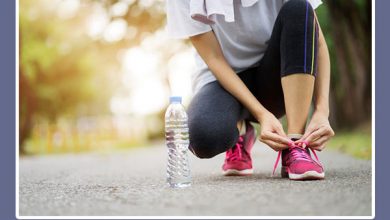 How to stay fit without spending money? 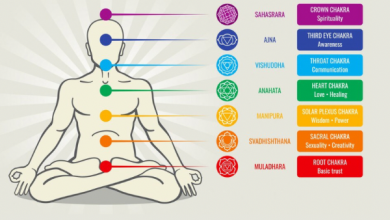 How to align Chakras through Yoga?