Highlights hide
1 Peta calls for Sex Strike against Meat-Eating Men. Netizens asked Should Vegan men also sex ban meat eating women?
2 Why Sex Strike against Meat eating Men is trending?
3 Sex is desired by both men and women
3.1 Curbing animal abuse and saving the planet is a collective responsibility #opinion
3.2 Liked this post? Register at One World News to never miss out on videos, celeb interviews, and best reads.

PETA, the animal welfare organisation, has developed a new method to teach men a lesson. According to a study, men are a significant contributor to the climate crisis Due to their meat consumption. Therefore, PETA has asked women to go on a sex strike against Meat-Eating Men. Basically, boycott men who eat meat.

Why Sex Strike against Meat eating Men is trending?

The organisation has stated that this will save the world and help stop spreading toxic masculinity. PETA’s official statement says, “A study published in the journal PLOS ONE found that men contribute significantly more to the climate catastrophe than women, primarily through meat consumption. Their eating habits result in 41% more greenhouse gases. Men need to take accountability for their actions.”

Further, they targeted a specific section of men, almost defining those contributing to greenhouse emissions. Now PETA, in its statement, said, “The suburban men with beer bottles in hand, brandishing tongs while cooking sausages on their expensive gas grills.”

Read More- Vegetarianism And Environment: Can Meatless Diet Really Save The Environment?

This may be the only solution to the climate catastrophe 😉 pic.twitter.com/qqU5g52yq9

So, PETA, in its strongly worded messages, has said, “These barbecue masters believe that they can prove their masculinity to themselves and their fellow humans through their consumption of meat, not only hurting animals but also harming the planet.”

Dr Carys Bennett, representing PETA, has stated the differences between men and women and their dietary habits.

Dr Bennett says, “Men had a 40% higher carbon footprint because they mostly eat more meat than women. We should look at this, and it has significant implications.”

While commenting on the Sex Strike against Meat-Eating Men, Dr Bennet says this is an excellent tongue-in-cheek idea.

PETA put forth a proposal to reduce carbon imprints and save the environment by involving a meat tax.

Daniel Cox of the PETA Germany branch claimed that 41% of the meat tax must be imposed on men who eat meat.

What do you think of men being singled out? But we know what netizens are thinking about these decisions.

"Men have a 40 percent higher carbon footprint because they're eating more meat than woman."

Women in Germany are being told to stop having sex with their husbands and boyfriends until they stop eating red meat. Dr Carys Bennett from PETA explains on #TimesRadio. pic.twitter.com/6B9jlFn1Pl

Vegan Men say Bring it on!

When we swam into Reddit, Quora and Twitter threads and tried to dig out people’s opinions on PETA statements. While one animal lover or vegan welcomed the decision with open hands, some came with a befitting response.

Protesting the SCOTUS with a sex strike is like Protesting oil companies with a hunger strike. It is self-defeating.

Stop telling people with wombs to go on a sex strike! We like sex too!

Coming to Quora, a user came up with a question, “PETA has asked WOMEN for SEX Strike against MEAT eating MEN.

PETA wrote, calling for a sex strike, “Men need to take accountability for their actions.

PETA’s proposing a Sex Strike against Meat-Eating Men to persuade them to go vegan.”

But what about the MEAT-EATING WOMEN?”

Twitterati also asked When has a “sex strike” ever worked before?

For the unversed, there have been many sex strikes in history in different situations. Many times this has been used for socio-political changes. Sometimes this tool managed to bring a difference, and sometimes not.

However, in the whole discussion, many people argue that men can also go call for a sex strike against meat-eating women. According to data, 86% of people (based on the number of people surveyed in 39 countries around the world) consume meat in their diet.

Therefore, will this sex strike really be an effective method to curb animal abuse?

Sex is desired by both men and women

Sex is not something which is desired by only men. It is equally pleasurable for a woman too. Therefore, is it okay to use sex as a reward for not eating meat? That still remains a personal choice.

According to the surveys, putting the onus on men for a tampering environment is easy, but saving always requires a collaborative approach. Where men and women should come together and educate people about the dire consequences.

Statements of PETA have somewhere put women against men. Here women are again expected to fix the eating habit of men, and sex is a reward for success.

Do you think PETA has come up with their best suggestion, or do you suggest any better way to tackle the situation? 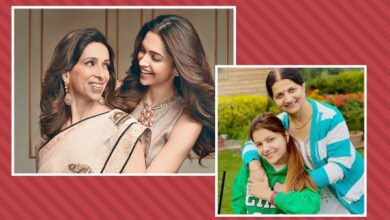 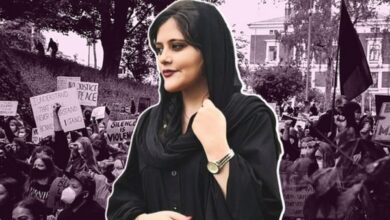 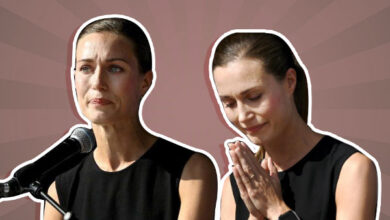