A patriarchal society is one in which men hold more power than women. This social construct also lays down ground rules of what is acceptable and what is not in accordance with gender, which by the way, is another social construct. The toxic patriarchal system is not only regressive for women, men are affected too. We constantly talk about the problems women are facing and forget how we are raising boys. The Patriarchy has undoubtedly been a terrible thing for the boys.

To break the stereotype, we need to talk not only to the women but also to the men. There is a lot of pressure on men. From the very beginning, we put such a big thought in their mind that they have to be very good, run the house and eventually have to produce many boys. We always tell them that they come first in everything whether it is studies or money or buying some expensive things. We ourselves teach stereotypes to children. Children learn from home that a certain way has been made to treat the boys and they have to play there always. 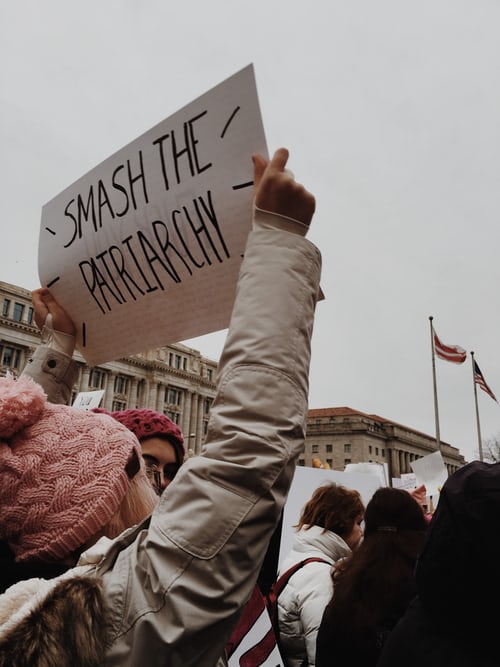 What are some examples where men are victims of patriarchy?

In the patriarchal system,  men are expected to be “macho”. The stereotypes of masculinity and masculinity are both outdated and dangerous, they are harmful to men, women, and society. The term “toxic masculinity” is not meant to demean men, but to show harmful effects in line with traditional “masculine” traits such as dominance, self-reliance, and competition.

They are supposed to teach to never shed a tear when emotional, being the support system for everyone around; these are some of the things society expects of men. if a man wants to break down and cry or express his emotions? He’s disparaged with labels like “sissy”, or “gay”. We have been fighting against the restrictions of free choice for women, but think about it, do men have this freedom either? Be the strong and silent type, never depend on anyone, suffer in silence, and win at any cost. That cost is often their mental health. So many men suffer from depression and anxiety and don’t even want to talk about it as they struggle to fit in. 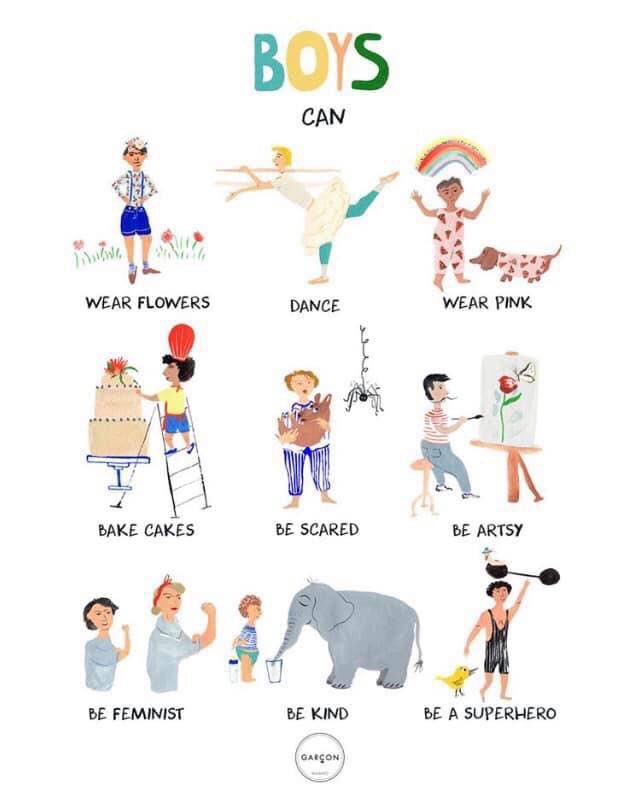 Read More: 5 Signs you need a Career Break and what can you do in that break

Patriarchal society fosters toxic masculinity, which fuels the techniques and expectations of sexual assault, sexual aggression, substance abuse, negative mental health, domestic violence, and negative parenting. For example, being a stay-at-home dad isn’t “normal,” but being a stay-at-home mom is both normal, and encouraged. It is felt for a woman to earn more money than her male partner, and thus less than that of a male partner. Toxic masculinity begins when a child is born.

The blue outfit and blue beanie atop their head say, “male”. As a male child grows they are often told that they cannot play with “female” toys and that if they are hurt they must not cry or show emotion. The phrases, “man up” and “act like a man” are typical, toxically masculine phrases that are consistently said to young boys. Rape has nothing to do with gender. Males get sexually violated too and they feel just as traumatized and responsible as females. But we never talk about it. 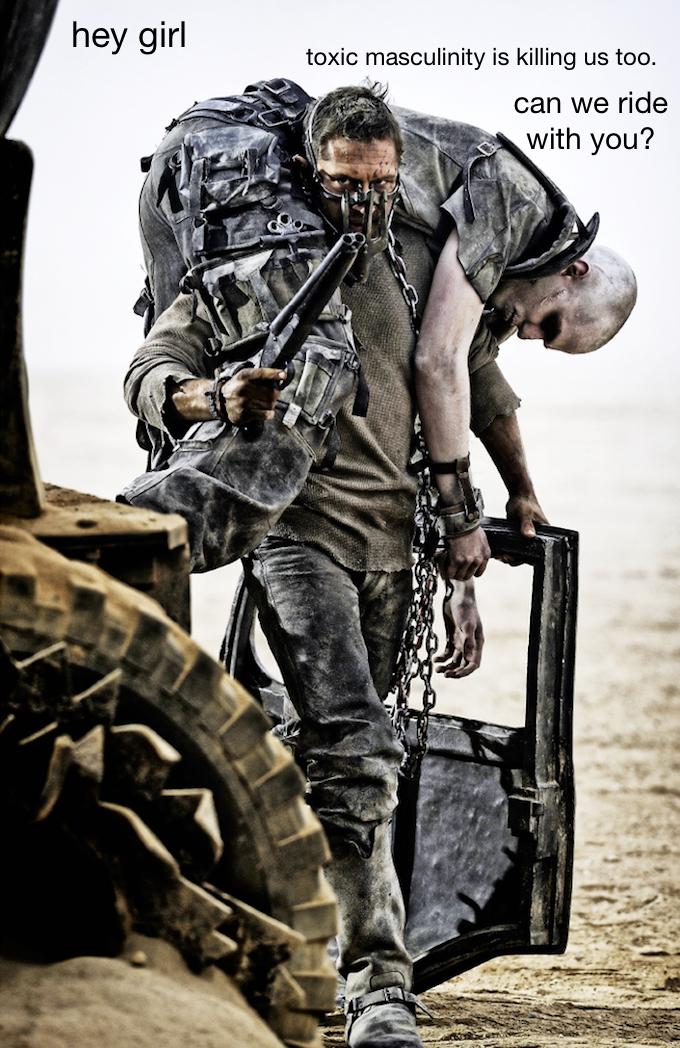 How feminism is the answer to end patriarchy

Feminism is a theoretical belief in the social, political, and economic equality of the sexes. That’s why men need feminism in order to break down the flawed structure of patriarchy and to live a life that isn’t hindered by toxic masculinity or aged out traditional roles. If we don’t begin by raising our children to understand that traditional gender roles are antiquated and unnecessary, we will have another generation of women, and society as a whole, living in an unequal world.

Why is Northeast Matters trending?