This monsoon, the passage of Goods and Services Tax (GST) bill is the top priority of the government.

Keeping it in mind, the parliament has announced that the monsoon session will begin from July 18.

The session will continue till August 12 having 20 working days. A total of 56 government bills have been kept on the agenda. 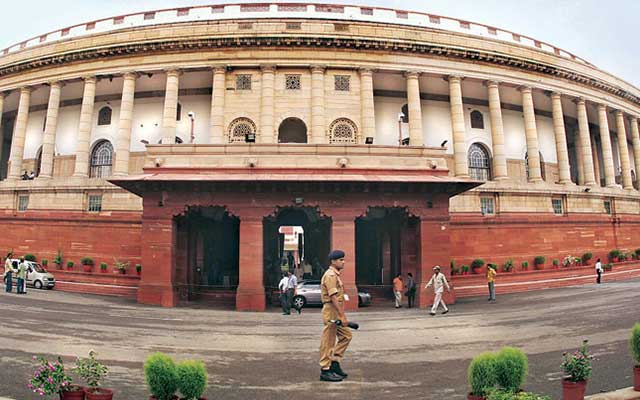 Congress plans to attack the National Democratic Alliance (NDA) over changes in the FDI policy, price rise, the failed bid to get membership in the Nuclear Supplier’s Group (NSG) and many other issues.

There is eagerness in the government to pass the GST bill that has been pending in the Parliament since 2008 after the meeting of the Cabinet Committee on Parliamentary Affairs that decided the session schedule.

At the meeting the parliamentary affairs minister, Venkaiah Naidu said, “We must get it approved this session.”

Have a news story, an interesting write-up or simply a suggestion? Write to us at
info@oneworldnews.in
Tags
Congress featuredhomeews GST Bill Monsoon Parliament