An Indian IIT boy Parag Agrawal gave India a chance to hold its head high, as he became the new Chief Executive Officer (CEO) of one of the biggest social networking sites Twitter. Agrawal had replaced the former CEO of Twitter, Jack Dorsey. Before acting as a CEO, he was Chief Technical Officer (CTO) of Twitter itself.

On Twitter, Parag shared his gratitude towards the company. He said that he was honoured and humbled. Twitter Ex- CEO Jack Dorsey also informed about his decision to step down from the post.

The Board of directors unanimously approved Parag’s appointment as CEO with immediate effect. Whereas Dorsey will remain on board until his term expires in 2022.

Parag joined Twitter in 2011 and has been working as a CTO since 2017. On the other hand, Dorsey said that he was really sad, yet really happy about his decision to leave Twitter. Dorsey is a co-founder of Twitter, and became CEO in 2007 but was forced out in 2008. Dorsey returned as Twitter CEO in 2015.

He wrote, “My trust in Parag as Twitter’s CEO is deep. His work over the past 10 years has been transformational. I am deeply grateful for his skill, heart, and soul. It is his time to lead.” Jack Dorsey after stepping down as CEO. 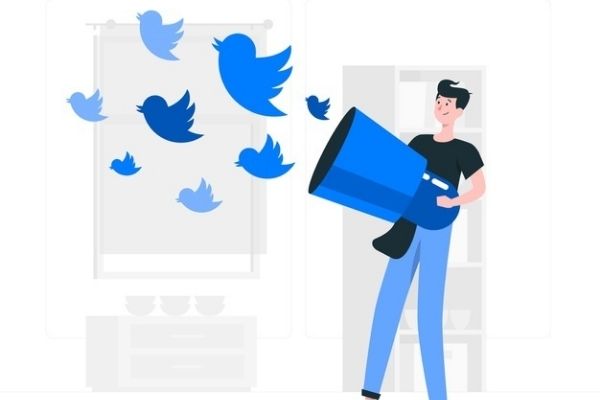 2. As CTO, Parag was responsible for Twitter’s technical strategy and oversaw machine learning and AI across the consumer, revenue, and science teams.

4. Before Twitter, Parag worked with Microsoft, Yahoo, and AT&T labs.

5. Parag studied B. Tech in computer science and engineering from IIT Bombay.

6. He holds a Ph.D. in computer science from Stanford University.

7. Parag has an estimated net worth of $1.52 billion, as per PeopleAI.

Whenever an Indian root makes an achievement at foreign lands, we call it a Jalwa

#ParagAgrawal to all Indians after becoming the CEO of Twitter: pic.twitter.com/tYT7PhOnfu

Some people are not so happy seeing Agrawal chairing the position of Twitter’s CEO. Therefore, Twitter pals dug out old tweets of Parag and doubted his rationality on the freedom of Tweets. They shared a meme justifying the situation of the current CEO.

We all know that Indian CEOs manage most of the Bigwig companies of the world. And now Parag Agrawal joins the club.

An Indian sweets brand, Aggarwal Sweets was responsible for making this surname a household name, but now we have another reason.

These were the most hilarious memes we came across. How are you responding to this news? Share the memes with us, which tickled your funny bones.

Sincere congratulations to Parag Agrawal for the new responsibility!

India's obsession with Sexist 'Husband -Wife Jokes' that aren't funny at all!