Pankaj Tripathi who turned 44 on 5th September, is one of the most sought actors in Bollywood. He struggled initially in Mumbai andbut used to get small roles in movies like Run and Omkara. Gradually he established his prowess in the Hindi cinema with back- to- back stellar performances. He has also won the National Award for his role in Newton. While you are still in the hangover of his acting in Gunjan Saxena: The Kargil Girl, let’s tell you, his five best performances so far.

1. Sultan Qureshi in Gangs of Wasseypur

Gangs of Wasseypur, a milestone in cinema, saw the rise of many under-rated actors who later became national phenomenon. Pankaj Tripathi played the role of Sultan Qureshi, which is still a favourite character for many. Before the movie, we hardly knew him, but once the movie reached the audience, we were in awe with the untraditional-method actor. 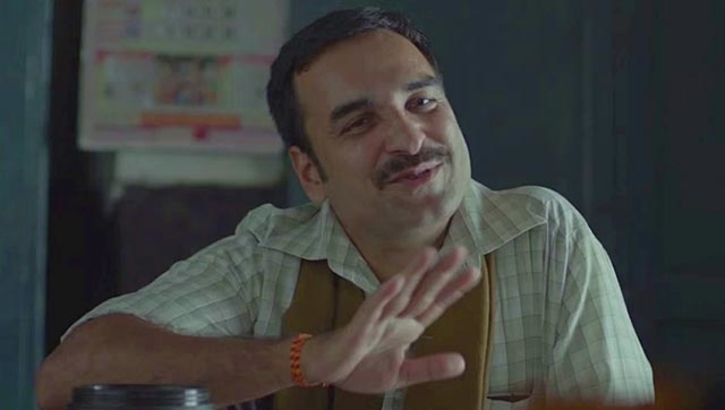 It was not just Vicky Kaushal, Richa Chaddha and Shweta Tripathi which made the movie special, it was also Pankaj Tripathi to make the film reach the Cannes Film Festival and receive a standing ovation. Pankaj Tripathi played the role of Richa Chaddha’s co-worker ‘Safhya Ji’. Masaan will always be a special film as its ingredients are full of talent. The Bihar-born actor established himself as the ultimate crime lord after this amazon special Mirzapur. The show has a solid fan-following amongst the youth who is eagerly waiting for the second season. The show takes the audiences into a ride of the dark and complex world of crime, drugs, guns, goons and lawlessness. The second season will be made available on September 23. If you ask the viewers of the series, why did they watch it? We are sure that most of them say that they watched it because of Pankaj Tripathi. The actor played the role of a lawyer with subtle yet funny charisma. The struggling lawyer in the movie tries to poach clients with his police connection. And yes, he is also struggling with his legs as he is sick of itching it. 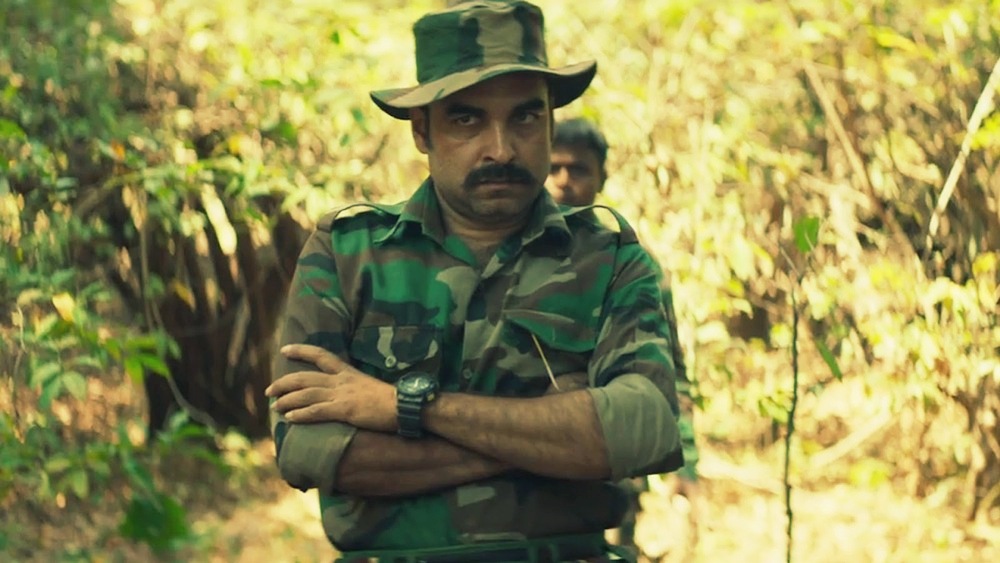 Newton was the official entry of India to the Oscars. The movie deals with the ideological battle of Maoists and the government. The story revolves around Newton Kumar, a government employee who wants to execute election in the Maoist-prone area. Pankaj Tripathi plays the role of an assistant commandant in the movie who is sent to ensure safe voting.

Cuddling regularly with BAE can Boost your Immune System: 'Hold them Tight' 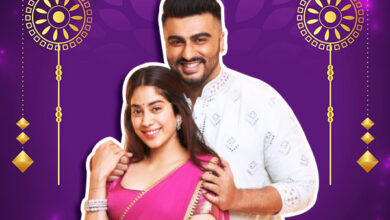