Indian snooker ace Pankaj Advani, who has won many laurels in the game for the nation, has once again proven he is worth his salt. 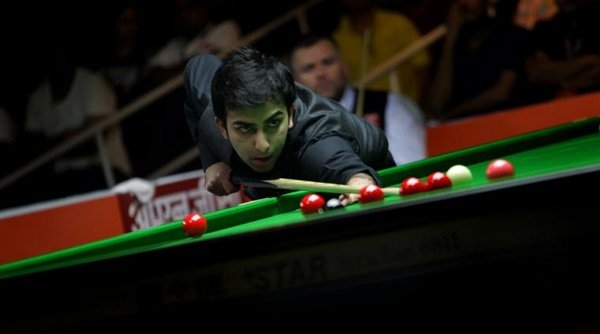 In the ongoing Asian Snooker Championship in Doha, Advani stormed into the semis by first defeating fellow Indian player Ishpreet Singh 4-3 in round of 16 and then winning against Syria’s Karam Fatima 5-0 in the quarter finals.

Both games took place within a day and left Advani exhausted but glad he made the cut. Talking to the media he said, “Post the afternoon’s game, I spent a long time dissecting my performance along with my brother, Shree allowing myself to get it out of my system before I moved into the quarterfinal match.”

These conversations sure make a difference in preparing mentally for a match. We wish him luck for the tournament.

Indian cricketers are doing charity these days, Check out here!