Pakistan floods are a wake up to every country. Save it Before It’s Too Late

HIGHLIGHTS hide
1 Pakistan floods are a wake up to every country. Save it Before It’s Too Late
2 Who called this unprecedented never seen natural disaster?
3 Reasons For Pakistan Floods
4 What will happen Next?
5 Situation of India
5.1 Conclusion
5.2 Liked this post? Register at One World News to never miss out on videos, celeb interviews, and best reads.

Pakistan Floods: Pakistan contributes just 0.4% of carbon emissions in the world, but due to climate change caused by the rich countries, 1/3rd of this country drowned. Over 1400 people including 441 children have died so far. More than 3 crore people have been displaced which is 6 times more than people displaced in Ukraine due to war.

8 lakh livestock, 20 lakh acres of farmland and half of the country’s crop washed away.

These whole accounts of the destruction of over $30 billion. Now the country is dealing with water-borne diseases.

Read More- SHOCKING! Not only Kohinoor, These VALUABLES were also stolen by the British

Before concluding it to be man-made, the main culprit here is the crazy rains that Pakistan experienced in August. Many cities received rainfall 500-700% more than normal. This includes areas which were drought ridden for ages.

Extreme heatwaves in April and May due to global warming were one of the main reasons. The temperature soared to 50 degrees Celsius in Jacobabad making it the hottest place in the world then. 4 consecutive heat waves soar the temperature of air and sea as well as adding moisture to warmer air making monsoon rainfall more intense.

However, Pakistan has something else that makes it susceptible to climate change effects.

Its northern mountainous regions consist of more than 7000 glaciers. High temperatures led to the rapid melting of Gilgit Baltistan and Khyber Pakhtunkhwa area glaciers. It has created 3000 glaciers and lakes that are adding water to rivers already swollen by rainfall. If they burst, flash floods and mountainous rocks create havoc in the nation.

What will happen Next?

According to scientists, heatwaves in Pakistan have become 30 times more likely due to climate change. And such rains will become 6 times more likely in the coming years even if humans stop emitting any carbon.

All of this is happening when the earth has warmed by just 1.2 degrees Celsius above the pre-industrial temperatures. We are on track for a warming of more than 2 degrees Celsius. Every fraction increase in degree will make things worse.

This means extreme weather conditions like heat waves, droughts, floods, and wildfires will be going to increase their frequency. The worst affected are the poorest of the poor. People living in mud homes with hardly any resources.

The people who have contributed nothing to climate change are paying the most price for the industrialization by the rich.

Since the industrial revolution, Pakistan’s contribution has been less than 0.5% to global carbon emissions while the United States is responsible for 25% following Europe.

Moreover, Pakistan is the 8th most vulnerable nation to the climate crisis. The economy is already in a worsened state, indebted with IMF loans to save themselves from going bankrupt like Sri Lanka, and lost due to floods. By the time they’ll be able to adapt and install an early warning system and protective infrastructure for their vulnerable population, there will be new disasters on the way.

India is the 7th worst hit country in the global climate risk index of 2021. This year we have seen excessive floods in Assam, flash floods, cloud burs, and landslides in Himachal and Uttarakhand. Also, we are heading towards being the world’s most populated country by this November.

It is also true that these natural disasters are indifferent to the world in terms of wealth. Germany, Australia, Belgium, China, France and Spain had also been a victim of the havoc wreaked by natural calamities.

However, there are big corporations with large emissions whose net profits are more than any developing country’s GDP. Fossil fuels companies are making record profits now due to the Russia-Ukraine war.

The devastating floods in Pakistan are once again a wake-up call to the world on what lies ahead.

No one will be spared irrespective of whether you are a rich nation or not.

Interesting Facts About Erectile Dysfunction You May Not Be AWARE Of! 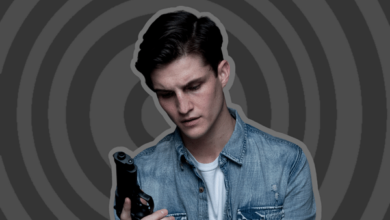 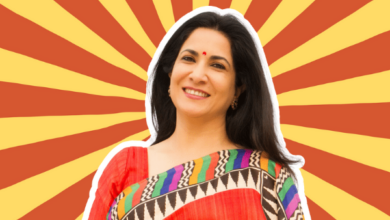 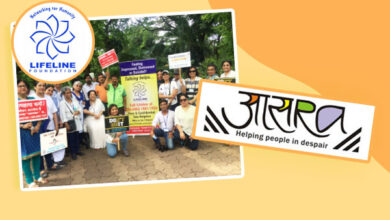 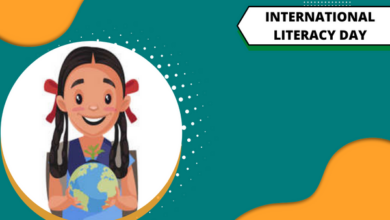