Uttar Pradesh’s government was accused of ordering a crackdown on individuals and hospitals reporting shortages according to several reports. Is UP CM Yogi Adityanath in denial?

Uttar Pradesh CM Yogi Adityanath is targeting those who are talking about the shortage of oxygen but several reports showed a different reality. According to a report by India Today (dated 28 April), 7-8 COVID-19 patients died at Paras Hospital in Agra due to an acute shortage of beds and medical oxygen.

What are reports Saying?

As per a report published on 24 April in The Hindu, Durgawati Hospital in Barhalganj reported five deaths in two days because they had to “slow down” the oxygen for patients and there was a delay in replenishing the stock. In another instance, the Chief Medical Superintendent of a hospital in Kanpur Nagar told The Indian Express that while his hospital never ran out of oxygen, there were times when a 15-minute delay in cylinders caused problems. Another report by NDTV talks about how at least seven patients died in two Meerut hospitals,  three at Anand hospital, and four at KMC hospital due to oxygen shortage. It further quoted senior doctors from the two hospitals who highlighted the same issue. As per reports, Uttar Pradesh Chief Minister Yogi Adityanath asked senior administrative and police officers, including divisional commissioners and inspectors-general, to crack down on hospitals that discharge patients citing an oxygen shortage or complain to the media about the crisis. Amid reports of hospitals and patients facing an oxygen crisis, Uttar Pradesh Chief Minister Yogi Adityanath asked officials to seize the property of people who spread fake news and “rumours” on social media and “spoil the atmosphere” and national security. He also threatened to invoke the stringent National Security Act (NSA) and the Gangster Act against anyone trying to spread fear and panic during the pandemic.

He further said that there is no shortage of beds, oxygen, and life-saving drugs in the state”. However, despite harrowing accounts from across the state, the state government continues to say that there is no “shortage of oxygen.”
Read More: News Highlights: Delhi begins Vaccination, Nationwide lockdown again?
The chief minister said that action must be initiated against hospitals that put up notices saying they had no oxygen and the patients should be shifted elsewhere. He said there should be a probe to establish whether they deliberately tried to create panic. He also promised to take action against “anti-social elements” involved in “black marketing” of medicine, spreading rumors, and trying to spoil the atmosphere. Many hospitals in Lucknow and other parts of the state had put up notices at their gates over the weekend declaring an oxygen shortage and advising families of Covid patients to shift them elsewhere. The Indian government asked social media platform Twitter to delete dozens of tweets, including some by local legislators, that was critical of India’s handling of the coronavirus outbreak, even as COVID-19 cases continued to hit a world record.

What is the ground reality?

According to several reports, multiple hospitals in Lucknow are facing an acute shortage of oxygen cylinders. The Uttar Pradesh government also made doctor’s prescription mandatory for buying or refilling oxygen cylinders as a measure to curb hoarding of oxygen cylinders at home. The situation in UP is telling that no matter how much Chief Minister Yogi Adityanath talks about the arrangements, his Uttar Pradesh has been in distress. If people are still unable to get beds at the place, then someone is wandering for oxygen. He is under-prepared. Many people come to Twitter to express their distress. Expressing its strong displeasure over the death of Covid patients allegedly due to a shortage of oxygen in Uttar Pradesh, the Allahabad high court on Tuesday said the authorities responsible for procurement and supply of the gas are committing criminal acts that are “not less than a genocide”
Have a news story, an interesting write-up or simply a suggestion? Write to us at info@oneworldnews.com
Tags
Coronavirus COVID-19 NSA Oneworldnews Oxygen crisis oxygen shortage Political news india trending news UP CM yogi adityanath

What's so good about Motherhood?

Cringeworthy: Sexist Indian Ads that Fail to Understand Gender at all 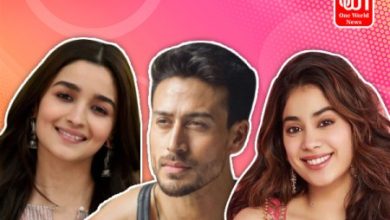 Ahan Shetty to make his Bollywood Debut, list of Star Kids who made it to Bollywood 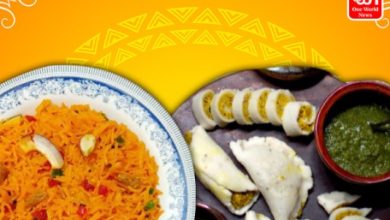 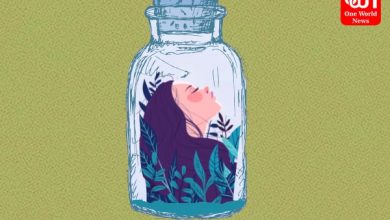 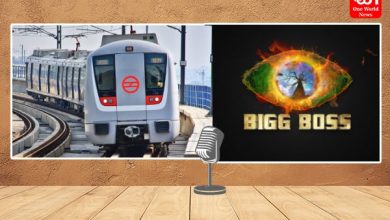