From the last 5 years, there is one city of India that is consequently winning the cleanest city award. Yes, you guessed it right, it is INDORE. But how did they do this? Can My city do it too? Well, the answer is yes! You may come across many write-ups, articles, and videos discussing the model of Indore, becoming the cleanest city of India. But do you know that Indore earns over a crore from garbage?

How does Indore become the cleanest city?

There are 5 stages involved in this process and 2 important things to understand. First is a public-private partnership and will & vision of the government.

2015 was the initial year of Swachh Baharat Abhiyan and aimed to make India a garbage-free country. In this regard, Swachh Survekshan was also launched in 2016 to monitor which area is most cleaned.

Indore saw this as an opportunity to top in terms of cleanliness. How?

In most cities, authorities are least bothered about collecting waste from the garbage bin. Therefore, people tend to throw it on the roads. On the other hand, Indore has 1500 garbage vans running in the city and 11 cleaning staff which includes 80% of the females, ensuring no delay in the salaries of sanitation workers. Moreover, to sure-fire the cleanliness, they had day and night shifts.

It was made compulsory to segregate wet and dry waste otherwise it will not be collected. People also agreed to this policy as the service was available at the doorstep and they just had to segregate the waste. Therefore, 2 dustbins were installed. 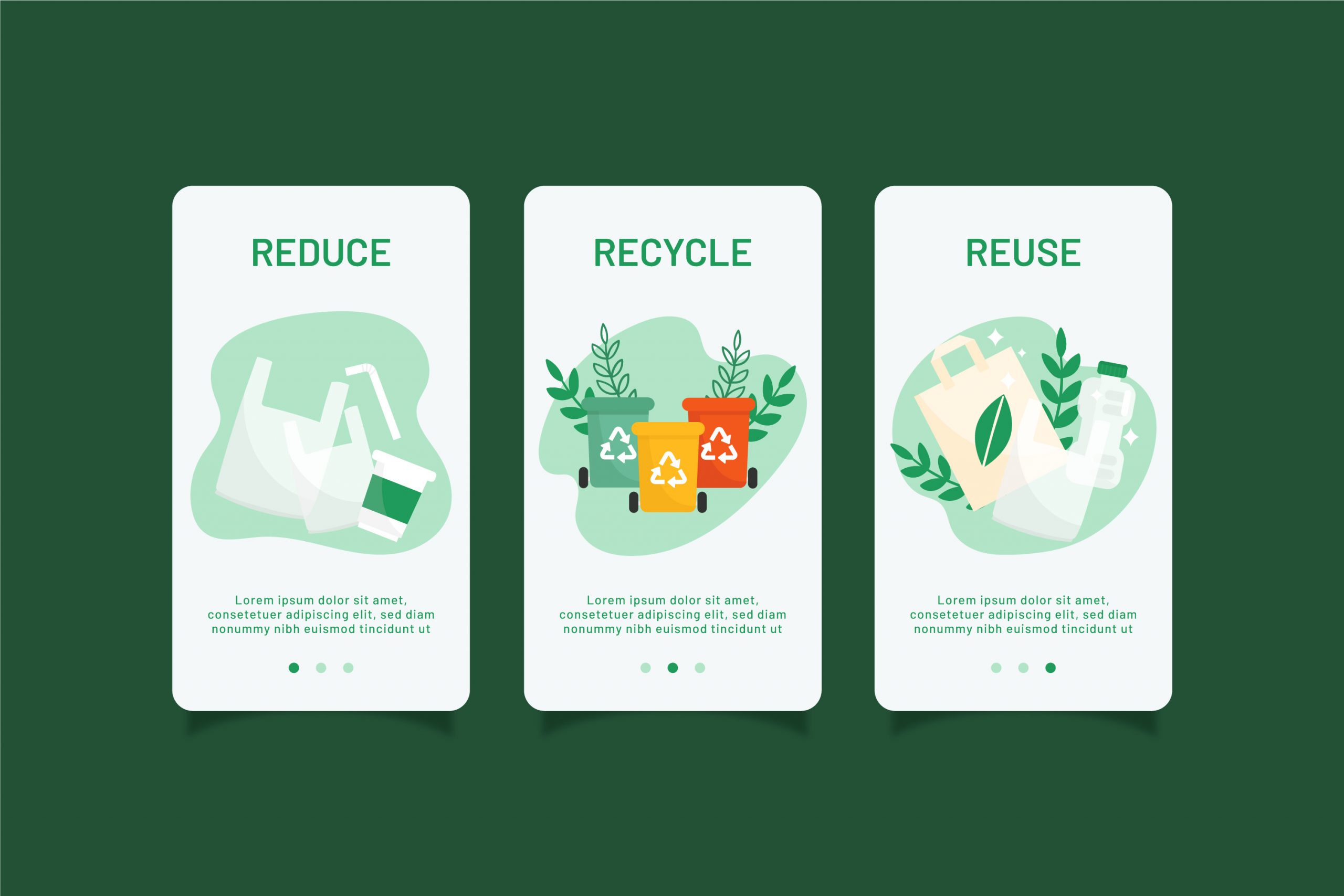 They started the policy of Reduce, reuse, and recycle.

People were convinced to make manure out of fruit peels, vegetable leftovers, or used tea leaves, instead of dumping them.

Stage 5: No sewer openings in rivers

A special inspection was conducted for monitoring of the drainage system. How the water is treated, from where the water was coming out, and do the factories allow any harmful waste? All these factors were monitored cautiously.

That is how Indore achieved the title of the cleanest city in India.

How Indore earns over a crore from garbage?

Still, the question remains unanswered. How Indore earns over a crore from garbage? Let us also look at that.

When the garbage reaches the treatment center, it is segregated in 6 ways. For transporting it to other places, garbage is compressed in plastic tubes and transferred into a recycling plant. Out of the recycled waste, products worth over 1.5 crores are procured from it and sold in the markets.

To run such a large operation, a certain government needs finance. Well, that is interesting too.

The government collects money proportional to the area’s income. This includes slab rates like, from ₹60-90 per month to a maximum of ₹150 per month. The entire collection tallies to ₹240 crores annually leaving less burden on the common man’s pocket and a heavier balance with the government.

The plant which is used for recycling was set up by a private company NEPRA in 2018 with an agreement of 14 years with the MP government. This ₹43 crore worth of a plant is spread across up to 4.5 hectares of land.

Why does a private company invest in Waste?

This company pays ₹1.5 crores to the Madhya Pradesh government annually, for the city’s waste and produces products worth ₹1.5 crores monthly, ensuring the benefit of the government, people as well as a private entity.

Therefore, Indore can be considered as the epitome of a public-private partnership model. Due to all these developments, Indore had received the first rank every year.

If you also want to treat your eye with the cleanliness of your city, then start should be with a top to bottom approach, where the facilities are provided, garbage vans are used, workers are assigned, dustbins are placed, public toilets should be installed, and motivate people to follow to get their waste collected and may help to earn an extra crore for your city.

Going through Rough days? 6 ways to Handle the Tough Days