OPPO R17 to open for Pre -Orders from December 1

Oppo R17 will be soon launched in India. The phone will be available for Pre-orders from December and will finally be unveiled on December 4. The phone has triple cameras at the back. It was launched in China back in August, and the phone is finally making its way to the Indian market. 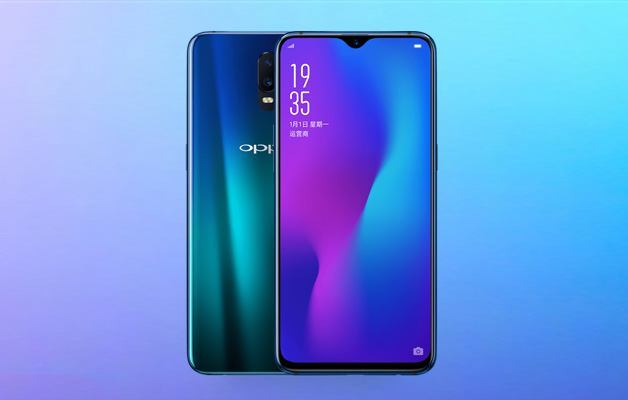 The phone was launched at a price of Yuan 4,229, which is around 43,000. This is the price for the model with 8 GB RAM and 128 GB storage. Notably, In India, the Oppo R17 could cost more than 40,000 given the kind of features and specifications.  You would get the phone in two colors according to the website- Emerald Green and a Radiant mist color.

Here are the specifications of the phone

The highlight of the phone is the triple- rear camera system and an in-display finger point sensor.  However, it doesn’t have a complete edge to edge display like Oppo Find X. The water drop design is another important feature of the phone.

The front camera of the phone is 25 megapixel. It has also LED monochrome flash. It has 3,700 mAH battery with support for the company’s proprietary Super VOOC fast charging technology.

So, mark your calendar. The phone will be available for pre-orders from December 1 and would be officially launched on December 4. If you are planning to buy a new phone, then treat yourself with this quirky smartphone. For more such news stay tuned to One World News.

How to inculcate reading habit in your child?