A Pune woman alleged that she was raped by a 26-year-old man, who she had met through an online dating site. As per the report of The Indian Express, the incident took place between 4 pm to 11:30 pm,  when the woman had met the accused at a hotel in the city’s Hinjewadi. She alleged that the accused, identified as Abhijit Wagh, forced her to consume alcohol and took her to his residence, where he raped her. Police probing the incident revealed that the women “got to know the accused through an online dating application” on December 25.

Online dating sites have become a favourite place for sexual predators who seek their prey easily with the help of online dating websites. A Times of India report published on February 7, 2020, says that a woman software engineer was raped by an IT professional whom she had met on a dating app in Hyderabad, Golconda. 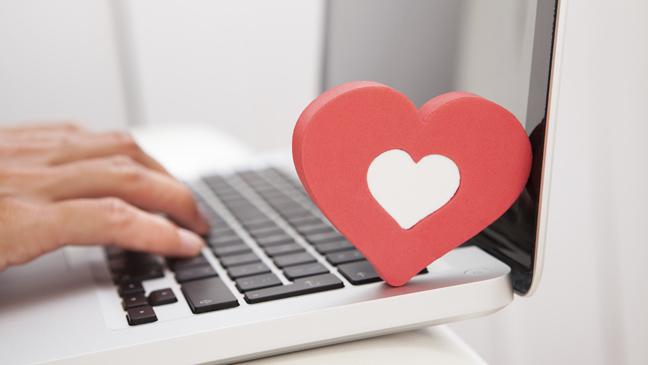 Has online dating sites and apps made it easier to rape women?

Online dating apps like Tinder, Bumble, OkCupid, Happn and more have helped in liberating women by removing, even if to a small degree, the stigma attached to casual sex. However, one hard truth is women are getting assaulted on their dates and see no support from the dating apps that set them up.

The implication of these apps is startling. Men who have assaulted a woman who he matched with, continues to do so as apps give them easy access to thousands of women who unknowingly swipe right. It has become so common that women who were assaulted by these men often find them on dating apps while casually scrolling through profiles.

There is no official data on the number of people who faced harassment when set up by a dating app. Organizations like Tinder, Happn, Bumble, Hinge and Grindr are reluctant to share numbers.

However, there have been independent studies from around the world, with varying sample sizes, which can throw light on the issue. As per a study conducted by the US-based nonprofit Consumers’ Research on hundreds of people who use online dating apps say that around 57 per cent of the female respondents vs 21 per cent of the male respondents, reported experience of feeling harassed on the dating apps. Tinder and OkCupid topped the list with 39 per cent and 38 per cent of users experiencing harassment respectively.

Women are affected more on online dating apps is very well described in the Women’s Media Centre. It says that when men face online abuse or harassment, it is first and foremost designed to shame or embarrass them. But when women complain about the issue, it is more likely to be gendered, characterized, sexualized, sustained and linked to offline violence.

Megh Gautam an entrepreneur and a feminist based in New Delhi said, “If a woman becomes a friend via a dating app, this does not mean that she has given her consent for a sexual relationship. Men need to understand that many women are seeking a life partner on these platforms. In many cases, women are not able to find a romantic relationship at their workplace or her friend circle where she can find someone to marry. So, they try these dating sites, which not only gives them a chance to know a person but find compatibility too.”

“However, I think that women need to be more careful whom they are going on date. They should be more conscious before going to someone’s place, especially the teenagers who are not mature enough.”

Where India stands in renewable power generation in 2020?

Understanding Prashant Kishor's claim of leaving the Political-aid space if BJP scores a century in Bengal.’