Smooches and kisses has become trend in each and every Bollywood film as it is a best way to attract young generation but still somehow it’s very much awkward to watch it with your parents or elders.

But guy’s you know what? first Bollywood kiss was held in 1933. Can you even imagine what was the scenario of that time, you don’t need explanations as that time we had a very conservative society. 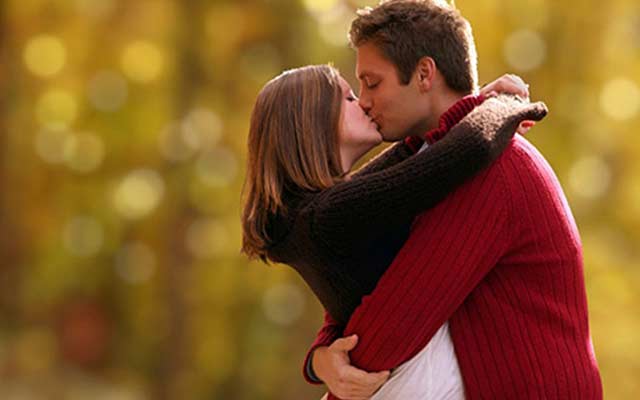 actor Himanshu Rai in ‘Karma’ movie. Yes, it’s not Mallika, Deepika or Bipasha who did it for the first time on silver screen.

The actress was popularly known as ‘First lady of Indian cinema ’who reigned the era of 30’s. ‘Karma’ which was an Indian talkie with English dialogues was released in 1933.

However, Karma was later released in Hindi as ‘Nagan Ki Ragini’.

Have a news story, an interesting write-up or simply a suggestion? Write to us at
info@oneworldnews.in
Tags
Bollywood featuredhomeews kiss

Marvelous things to experience in India for free