Uber and Ola continued their service on Sunday despite of the ban with what Karnataka government believe is a pattern of defiance that led on Saturday to say app-based aggregators can no more operate without a license.

As there was an IPL final in Bangalore on Sunday, the transport authorities cooperated and went easy with cab, not wanting to inconvenience cricket fans and earn their wrath. But the picture can change today.

The Transport Commissioner Rame Gowda has said that those aggregators offering their services without a license have to stop immediately.

This means that Uber and Ola, which are running without a license, should not be running their cabs. However both the taxi services did not reply to questions. 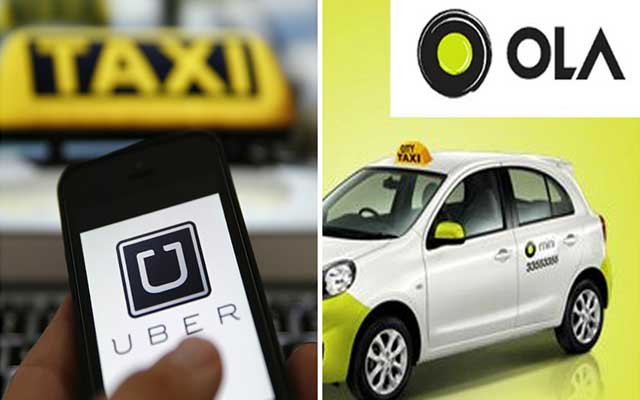 The government’s move is considered as transport department’s way of forcing the aggregators to fall in line and follow the latest rules.

Officials believe that app-based services are cheating them, especially in the matter of surge pricing.

Whereas these rules force the cab aggregators from raising the rates when the demand is high, but the taxi app reluctant of every rule has continued their practice despite government disapproval.

Where it laid down some important rules that should be followed by the taxi services, which also includes having a license and adhering to the fare chart notified by the government.

On the other hand, a cab driver has stated that they just keep getting messages from Uber and Ola that they have applied for their license and moreover reassure them that they will absorb all fines paid by them. Even they are confused like anybody else.

Have a news story, an interesting write-up or simply a suggestion? Write to us at
info@oneworldnews.in
Tags
featuredhomeews IPL Karnataka Ola Uber

‘Good time’ for Housing.com and its brokers!