Despite the confusion prevailed upon which date is the official holiday for the celebrations of Eid-ul-Fitr as the dates declared by the central and state governments differ, parents were asked whether or not to send their children to school on Wednesday. 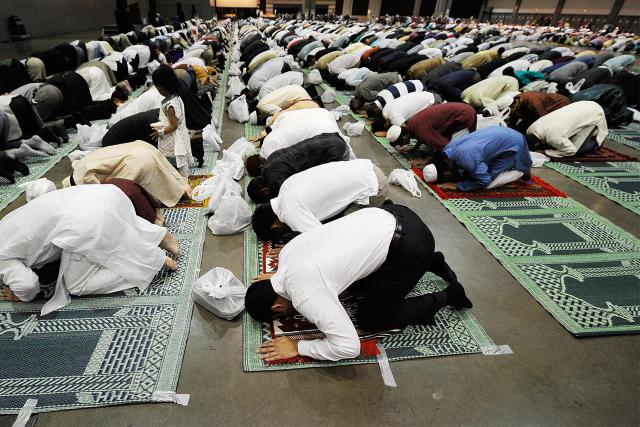 While previously declared holiday for Eid-ul-Fitr was on July 6, then the date was revised on July 7 by the central government, which is the probable date for celebrations

However, the state education department maintained that the official license of Eid in the city schools would be on 6 July, as planned earlier.