Non-Resident Indian Day or Pravasi Bhartiya Diwas is celebrated on January 9 every year to commemorate the contribution of NRIs to the development of India. It also marks the day when Mahatma Gandhi returned to India from South Africa.

Be it science, literature, business, technology or arts, NRIs have made their presence felt across the world with commendable work. Their contribution usher glory to the nation and inspire youth for chasing their dreams. As we celebrate the NRI day, let’s look at some of the NRIs who have made India proud in foreign lands. Swaraj Paul is a United Kingdom-based business tycoon and philanthropist. He was born in Punjab in 1931 and went on to take his Masters degree from the Massachusetts Institute of Technology (MIT) In the United States after finishing a degree in the Punjab University. He later returned to India and joined Apeejay Group, founded by his father. He then went back to the United Kingdom in 1966 and resided there permanently. He renamed the company Apeejay to Caparo which became one of the UK’s leading producers of spiral welded pipes and welded steel tubes. Now, the Caparo group is one of the richest family-owned business in the United Kingdom. He was knighted by Queen in 1978. Currently, he sits in the House of Lords as a crossbencher with the title Baron Paul, of Marylebone, in the city of Manchester.

Read more: The US vs India memes bring a plethora of jokes, Here is a compilation

Indra Nooyi is the former CEO, present chairperson of PepsiCo and the first woman to lead the soft-drink and snack-food giant. She is ranked amongst World’s 100 Most Powerful Women with a net worth of $144 million. She had joined the PepsiCo, the second-largest food and beverage business, in 1994 and became the fifth CEO of the company in 2006. She was ranked 2nd most powerful woman in Fortune List in 2015.

Satya Nadella holds the position of CEO for the last 6 years of the world’s largest company at the turn of the millennium, Microsoft. He was the executive vice president of the company’s cloud and enterprise group before becoming the CEO. The Hyderabad born Nadella did his engineering from Manipal Institute of Technology. He played an important role in the transformation to services business and cloud infrastructure which occupied the market for Microsoft. Sundar Pichai is the CEO of Google who was named a Palmer Scholar and Siebel Scholar when he was doing his MBA from Wharton School of the University of Pennsylvania. He was formerly appointed as the Product Chief but later promoted to the CEO of the company by Google. Chennai born, Pichai completed his mechanical engineering from IIT Kharagpur. When he joined Google in 2004, he led the innovation efforts and product management for a suite of Google Chrome, Chrome OS, Google Drive and more. He was included in Time Magazine’s 100 Most Influential People of 2020. 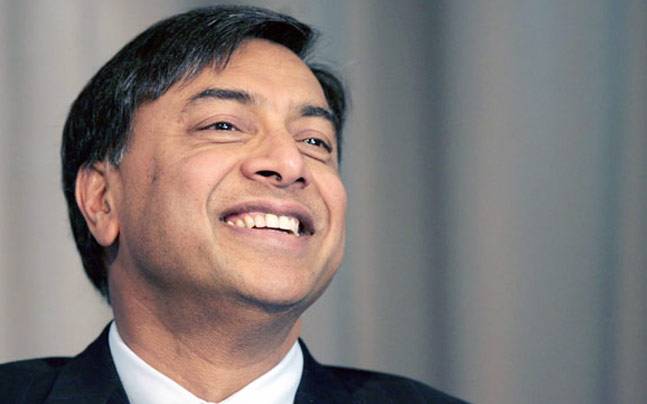 Laxmi Mittal is the CEO and chairman of ArcelorMittal, the world’s largest steel-making company. The Rajasthan born business tycoon was ranked as the sixth richest person in the world by Forbes in 2011. Forbes named him 47th most powerful person in 2012 and TIME named him in “100 most influential persons in the world” in 2007. Mittal Champions Trust, started by Laxmi Mittal provides support to 10 promising Indian athletes every year worth $9 million. Salman Rushdie is regarded as one of the best writers in the world. He even won the Booker Prize for his novel, Midnight’s Children. Rushdie was appointed as Commandeur de I’Orde des Arts et Lettres of France. Queen Elizabeth II knighted him for his services to literature. The Times ranked him on 13th position in the list of “Greatest British writer since 1945”.