Thank you Whatsapp for adding this feature!

Finally, the Whatsapp has received the feature that will let you delete all your sent messages. Earlier in June, it was reported that WhatsApp was beta testing a ‘Recall’ feature in its app, which will let the users to unsend and delete a text that had already been delivered. Now, this feature has made its way to the main app, so you can rectify your embarrassing mistakes.

You can unsend texts, images, videos, GIFs, documents and quoted messages, and even status replies. However, you can undo all your messages and status replies within 5 minutes, after which the option will become unavailable.

Meanwhile, WhatApp’s beta app is once again trying out new features, which will include a redesigned call screen and media sharing. The feature enables sender and receiver to send photos in an album. One would be able to view all the pictures in a single click.

Well, this was a much needed feature as sometimes we really want to undo few messages. This feature will come handy in many situations (you got it, right?) . All we want to say is Thank you whatsapp for this!

What kind of guys get *Attracted* to you, Based on your Zodiac Sign 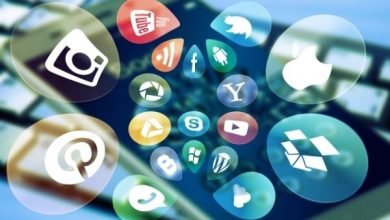