Nokia is all set to make its comeback but this time they will treat their customers with an android phone instead of windows phone.

Earlier this year, Nokia released its first android based tablet named N1. Now Nokia is planning to unveil its new C1 in September next year.

C1 will feature a 5-inch full HD 1080p display, and expected to run on latest Android Marshmallow 6.0. Upcoming C1 will be supported by 2GB RAM and will have an Intel chip set. 8MP back camera with LED flash and 5MP front camera is expected in Nokia C1 device. 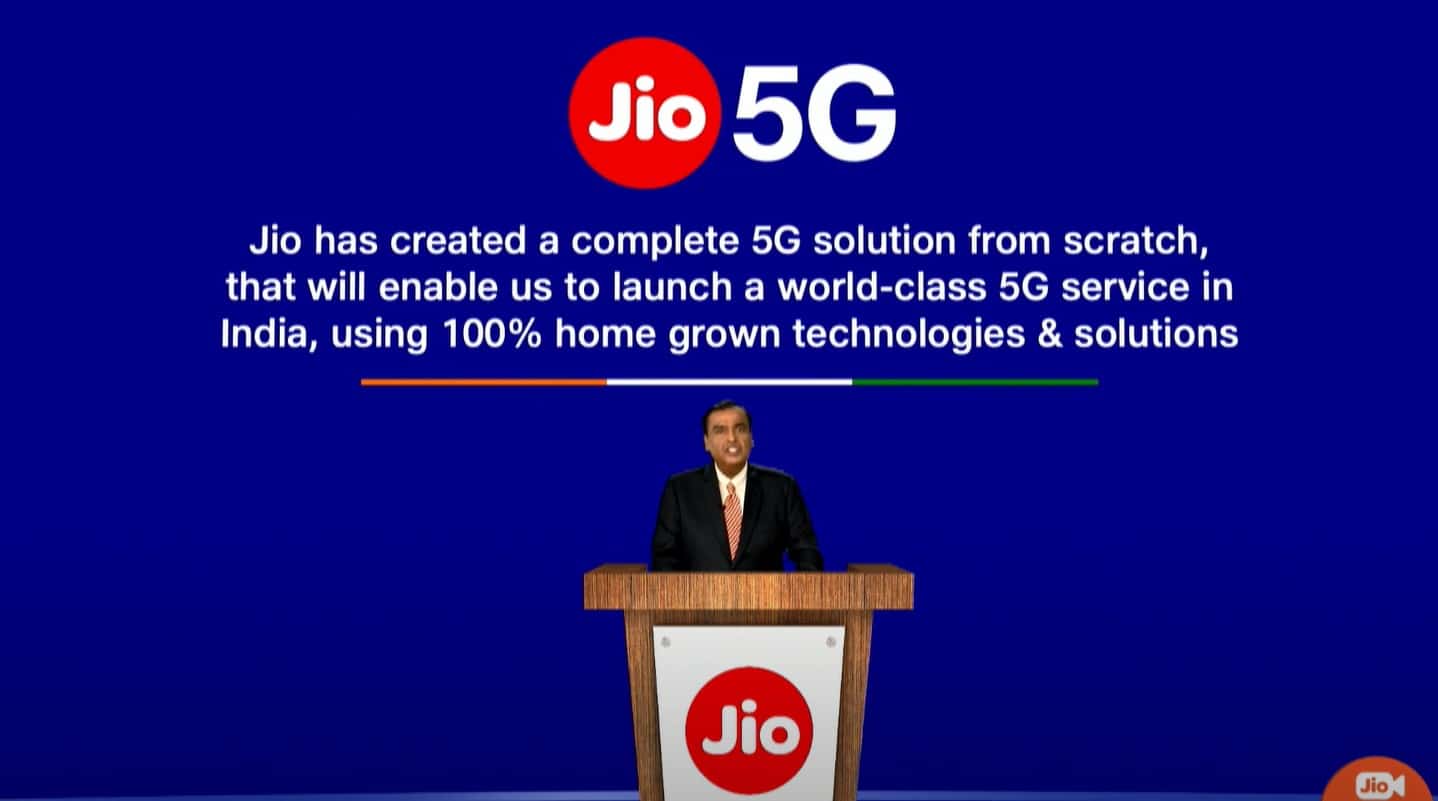 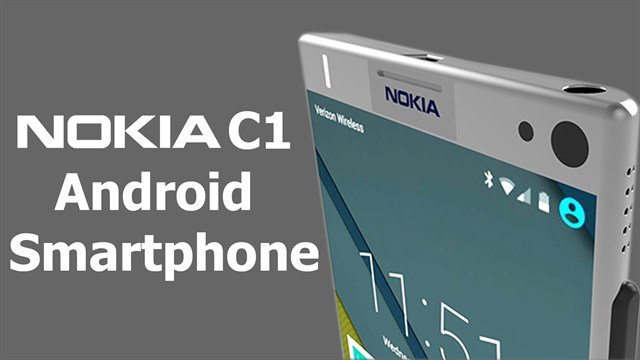 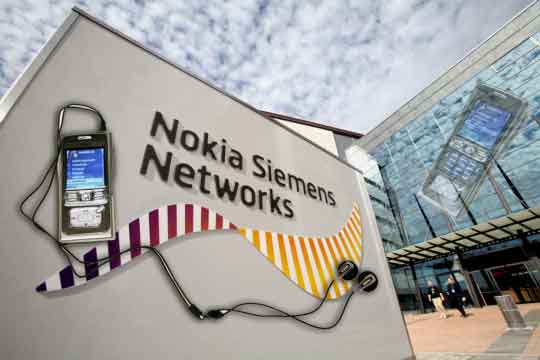 5 successful joint ventures in the world that made good money 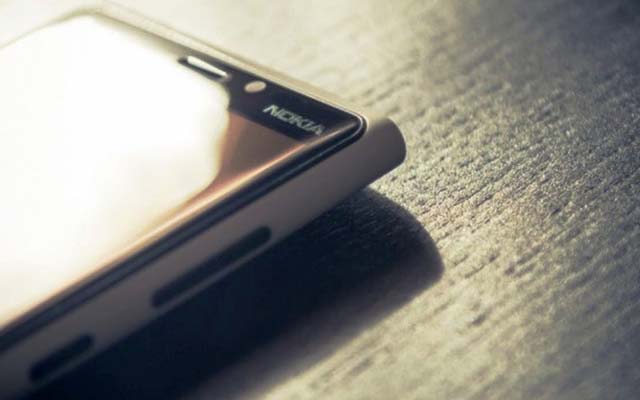 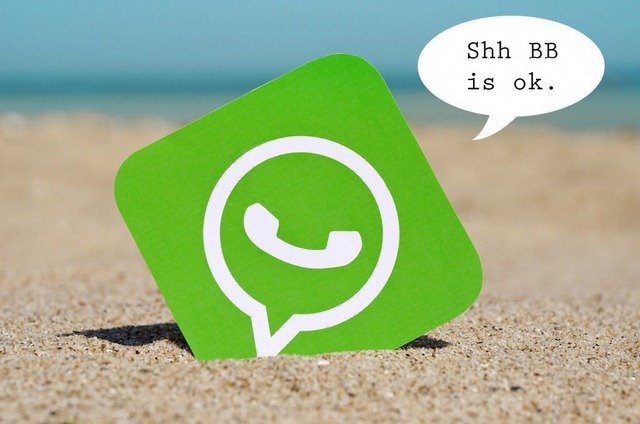 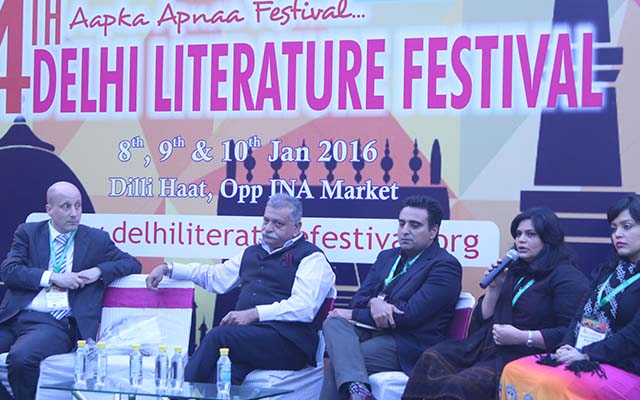 ‘How to Get Published’