Rajiv Pratap Rudy, the Union Minister of State for Skill Development and Entrepreneurship has said on Monday that, the country would remain united and further no one would be allowed to break it, though there have been people raising anti-India slogans. India would be standing united from Kashmir to Kanyakumari and from Kutch to Assam, he said.

While speaking on the occasion of 70th Independence Day celebrations, which was organized by the Dakshina Kannada district unit of the Bharatiya Janata Party (BJP) here. He said that one would be wondering why the Minister was not present at the Red Fort when PM Narendra Modi was addressing the nation. 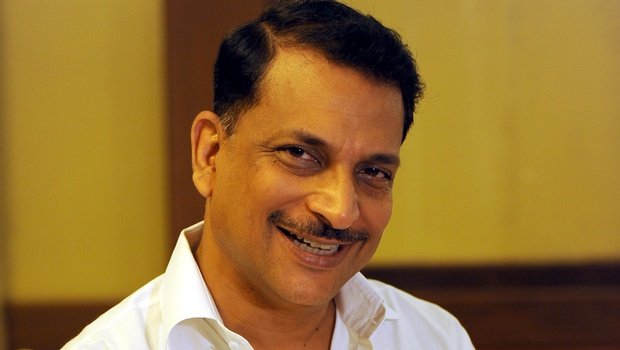 Rajiv Pratap Rudy, the Union Minister of State for Skill Development and Entrepreneurship

Mr. Rudy said that at that time, he was in Kerala to felicitate the freedom fighters, which also included K. Madhavan (103) in Kanhangad, the lone survivor of the Guruvayur Satyagraha.

Madhavan is not a BJP member, but was a leader of a Left party.

Mr. Rudy said that the Prime Minister had specifically told all his colleagues to go and salute our freedom fighters and if they were not alive now, then meet their families. It would be the real celebration for this Independence. He said that if India is free it is only because of the people like Mr. Madhavan and thousands of others like him. They have brought democracy also to the country.

Mr. Rudy has also lauded the contribution of our freedom fighters from Karnataka. He said that it is the day to remember people like Karnad Sadashiva Rao, K.K. Shetty, Kadidal Manjappa, Rani Abbakka and others. He was in Karnataka as a representative of the Prime Minister to salute the martyrs and to further remind the youth that freedom was hard earned.

Have a news story, an interesting write-up or simply a suggestion? Write to us at
info@oneworldnews.in
Tags
BJP featuredhomeews Narendra Modi Prime minister

Petrol prices cut by Rs 1 a litre and diesel by Rs 2 per litre!