The leading company of smartphone in India, Samsung and Micromax are planning to discontinue 2G phones and focus on devices that ring on faster 3G and 4G networks as prices have dropped sharply of such handsets in the past year.

Vineet Taneja, CEO of micromax said, “The focus has shifted to 4G phones work telecom operators launching such services. 4G models already account for 30℅ of our portfolio with 14 models and will increase to 20 by March.” 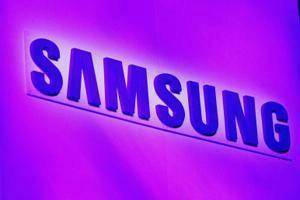 In anticipation of competition by reliance Jio infocomm after launching 4G service, had promoted incumbents Bharti Airtel and Vodafone to launch their own high speed networks. That coupled with falling prices had almost wiped out demand for handset running on 2G.

4 out of 16 handsets launched by Samsung this year was 4G enabled. Both companies are liquidating 2G phone stocks.

Subhash Chandra, Managing director of cell phone, said, “Only the Indian brands continue to have 2G smart phones in other portfolio. And very soon they will also run out of them since there’s no fresh manufacturing or imports. “

Indo-Pak series on border of being called off 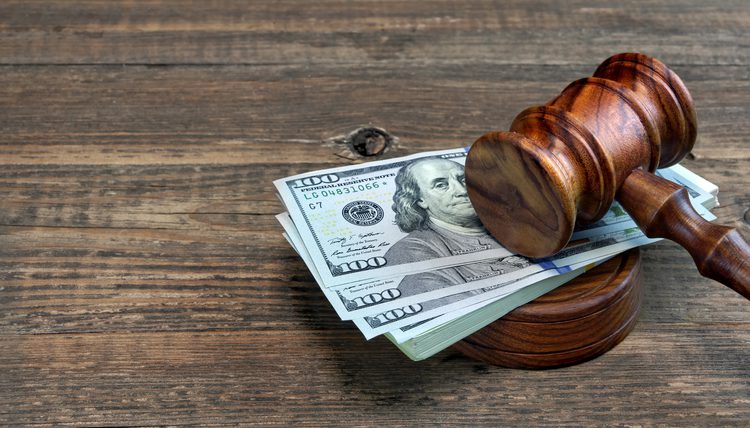 How to choose the best bail bonds company by location? 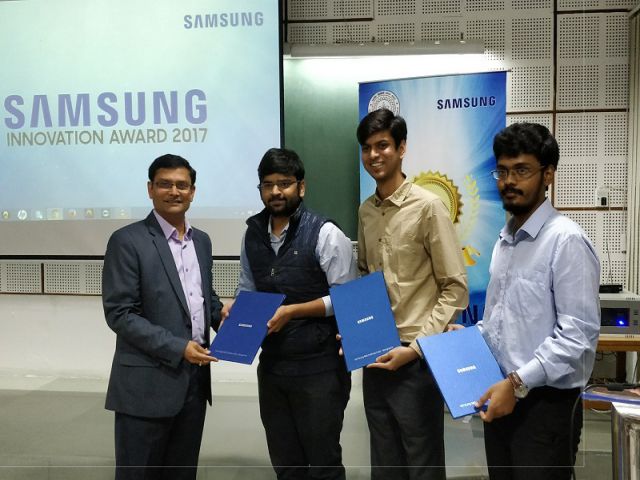 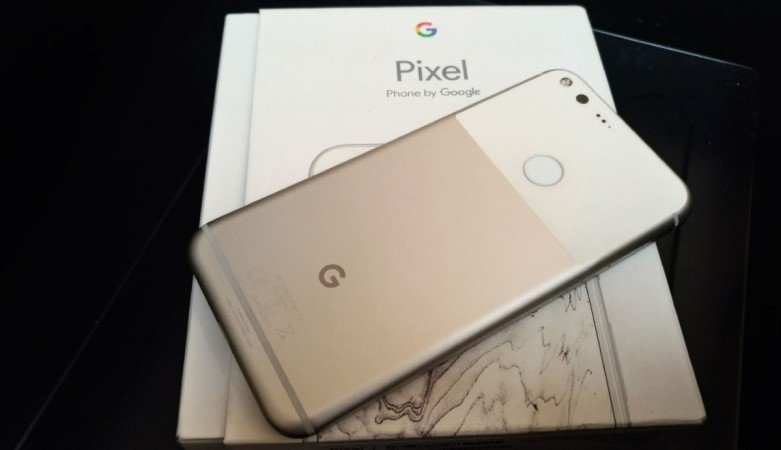 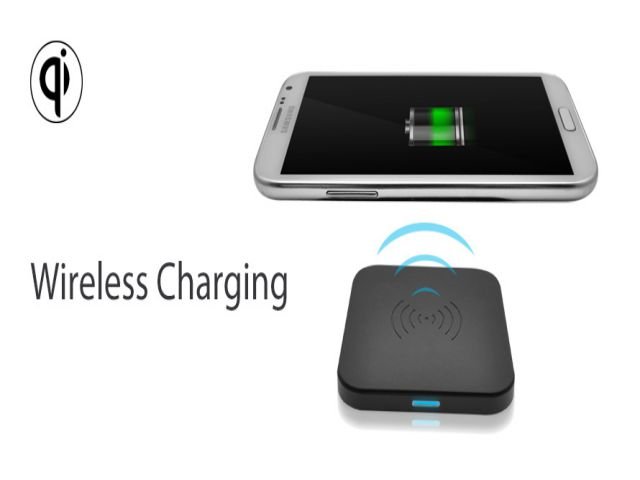 Everything you need to know about Wireless Charging- The Future 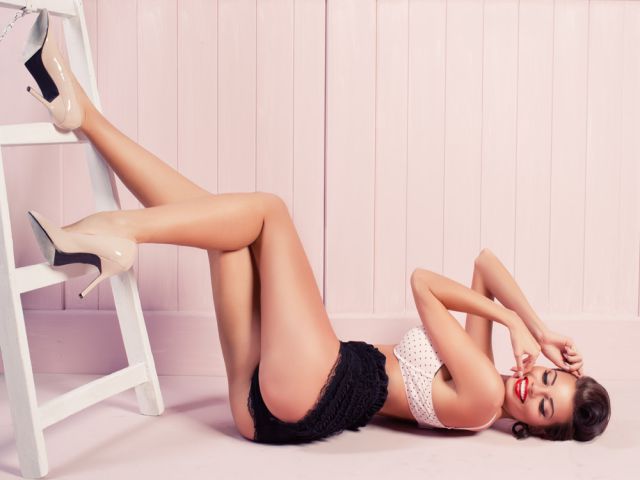 Do you know the History of wearing ‘Underwear?’ 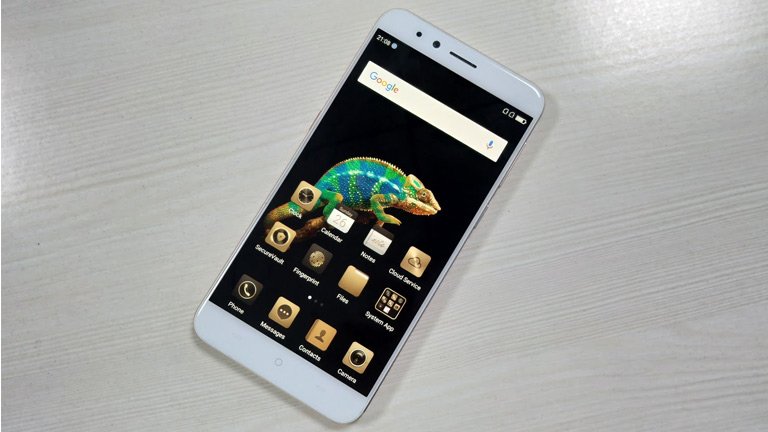 Micromax Dual 5 Is All Set To Launch In India Today!