Next- Gen Audi cars will have better steering

Next –Gen cars to have better steering

Next- Gen Audi cars will have better steering:- According to a new report by the Autocar, the next generation of the Audi sedan cars and its coupe cars will receive an all new “dynamic overhaul.” Audi reportedly pronounced all its engineers to do away with the vague steering and neutral handling which is in favor of a sharper drive. 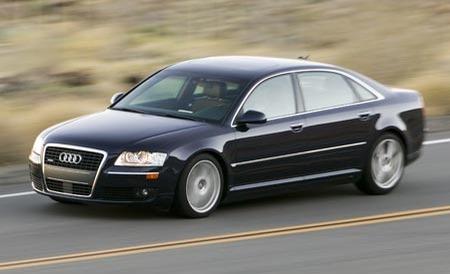 As Autocar enumerates, modern Audis have still remained fabulous high-speed, long distance cruisers, but has also failed to match the dynamism of cars from some of its competitors. Moreover, its cars like the A6 and A8 are light on their feet, but so not have some of the most engaging drives, better suited to the Autobahn than the viciously arced Nurburgring.

Audi plans on further implementing changes which is beginning with the next-generation A8, with a focus set on matching the Mercedes-Benz S-Class for a comfortable ride and more composure, while providing enough steering feel and also a “sporty” handling. 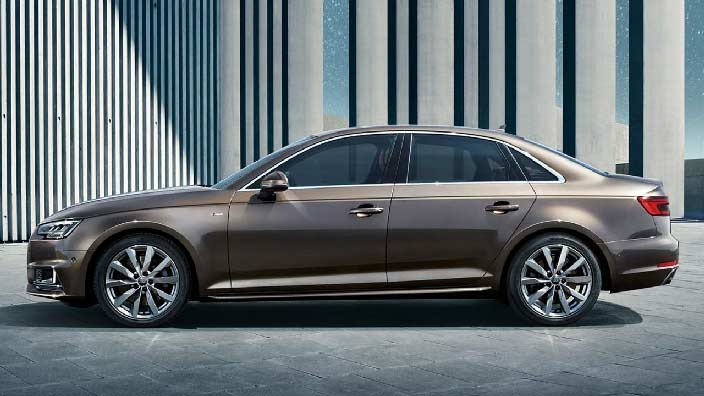 Much of these proposed changes will be arriving and thanks to the modifications made to the electric power assist steering and the use of the updated suspension technology, allowing engineers to work mostly with the existing platforms rather of returning to a blank-sheet design.

While some Audis already have provided a balance between comfort and performance, others will be seeking drastic changes, which include a more comfort-oriented set-up for the A1 and A3. On the other end of the spectrum, go-fast S and RS models will further be benefitted from a better steering and chassis work to show improvements on the track.

Expect to see these changes to arrive with the new A6 and A8 sedan which would be making their debut at the end of 2017.

Have a news story, an interesting write-up or simply a suggestion? Write to us at
info@oneworldnews.in
Tags
Cars featuredhomeews India

Brangelina’s breakup, sums up 2016 as year of Breakups