Maruti Suzuki, India’s largest carmaker recently launched their refurbished version of the Swift. The car would be more fuel efficient and would be available in both diesel and petrol variants.

The car would be available at a base price of Rs.4.42 lakhs. The Swift was initially launched in the year 2005 and now it has been re- launched with new features. Maruti has sold over 12, o8, ooo units of the Swift in India.

Some of the new features added are electrically retractable outside mirrors, wrap around trims with silver accents and chrome finishing.

With this change the company has kept its promise to their customers that they would keep refining their models and will provide the best services possible to them.

Some more new features that were added to the car are:

According to the company, the new Swift diesel comes with a certification of 25.2 Kmpl in the diesel variant, up by 10 percent from the current model. In the petrol variant it has been improved by about 9.67 percent to 20.4 Kmpl.

If we talk about the safety parameter of the car it is loaded with many safety features such as Boost Assist system braking, superior dual SRS airbags and reverse parking sensors etc.

The model is available in 6 vibrant colors.

Despite facing a lot of competition from its growing rivals such as the Grand i10 and the New Polo, the Swift sales remain steady for Maruti Suzuki. Now, with the launch of the fuel efficient model, the company is expecting that it will help them to capture a larger market share.

So, if you are planning to buy new car for you and your family, go ahead take a test drive of the newly launched Swift.

Experience the ROAR this weekend

Build Your Own Phone - Google Ara 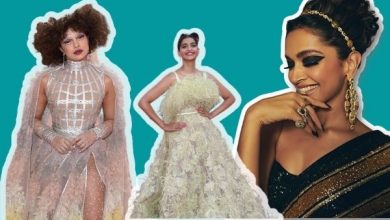 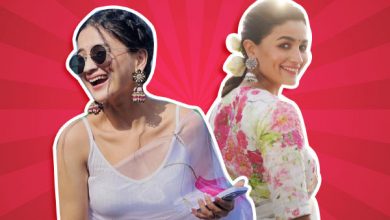