The success that has gone beyond the age: You never too old start Something New!

Before we start, let’s take a look at these names: Ray Kroc, Glays Burrill, Charles Darwin, Harland David Sanders, Sam Walton, and Vera Wang. Somewhere we all have heard and encountered with these names on newspapers, internet, or maybe in our school textbooks. But why we have mentioned them here? Well, we’ll talk about it later but before let’s have a look at this Chinese proverb which says “Be not afraid of growing slowly, be afraid only of standing still.”

The internet is full of information and the queries too while surfing on the internet today, we found some questions that were asked by random internet users on websites like Quora and Reddit: the questions were too common for any of us, like someone, asked if they were too late to start a career in their 40’s?, if they’re too late to start a business?, And, what is a good age to become successful?

If these questions strike you too, don’t worry you are on the same track where people are finding inspiration to build a bridge between their age and success.

We all have a young mind, a young soul, and a young spirit.

“It’s never too late to start”... We have heard this statement quite often but do these words really stand in this existing world? Does the time bind us in the pursuit of success and our passion? To answer your questions, let’s go back to the people mentioned above.

The name behind the most successful fast-food corporation, Mac Donald’s. Ray bought Mac Donald’s after completing 50 years of his life and then expanded it worldwide.

Lady who ran her first-ever marathon at the age of 92 and finished with a time record of 9 hours and 53 minutes without getting hurt and got her name on the book of Guinness World Record.

We all have heard about the book ‘On the origin of species’, and maybe few of us have read it too. The book was first published on  24 November 1859 and it still feels so fresh. Did you know when Darwin published it he was already 50 years old?

How do you see yourself in your 60s? Probably relaxing and taking a full-time break from work and job, but this man started a restaurant which is today named as world’s second-largest restaurant chain. Harland introduced KFC in 1952 at the age of 65 although he started selling fried chickens in his 40s, after many setbacks and failures.

Best known for his multinational billion dollars company Walmart and Sam’s Club. Sam Walton built his empire at the age of 44 in 1962. Walton has served in the military too, and now his company Walmart is named as the largest company by revenue and private employees.

From a fashion editor to a world famous fashion designer, Wang has been an inspiration for everyone who thinks they are too late for switching their career. Wang joined Vogue in 1970 as a senior fashion editor and worked for 15 years.  Later, she joined as the design director for Ralph Lauren and in 1990 she started her own designer bridal boutique in New York.

More from the inspirations

Here is another interesting story of a start-up which was founded by five veterans. In the year 2011 India’s largest online grocery retail, Bigbasket was founded by Hari Menon (56), V.S. Sudhakar (58), Vipul Parekh (53), Abhinay Choudhari (47) and VS Ramesh (62). The big basket which was started with just an idea has now reached to 25 Indian cities and raised close to $1 billion so far.

‘Age is just a number’

If you ever have doubts, if you ever feel that the time and success have gone from your reach just look around and you’ll find hundreds of example out there. Robin Sharma’s book ‘The Monk Who Sold His Ferrari’ is another example that it’s never too late to pursue what you love. The names we mentioned above are just a small bunch of examples when you step out you meet people who have the same story, people who started or switched their career in their 40s or even later. If you have risk-taking guts nothing can stop you.

People in their 40s, 50s or even their 60s have done outstanding stunts. The internet is full of breathtaking stories of people who have broken records later in their lives, people who fled to the poles, people who attempted skydiving in their 90s and so on.

Read more: 5 Life inspiring movies that you can watch during Dussehra Holidays!

‘Age is just a number’ said someone but some people proved it. Doesn’t matter if you’re 18 or 80 if you feel like starting something new, kick that off. Remember one thing ‘It’s never too late to start something new’ but standing still won’t take you anywhere. Though we don’t guarantee you a huge success, we don’t say you’ll be a millionaire in your 70s, but you must achieve something, something most of the people daydream of.

Everything you need to know about Breast Cancer in Men 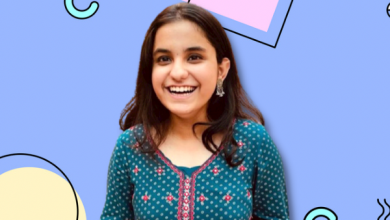 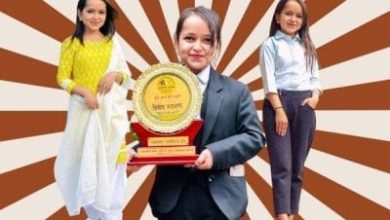 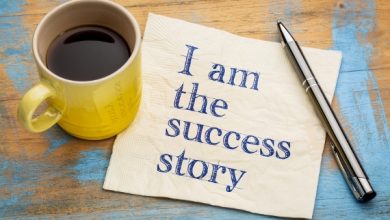 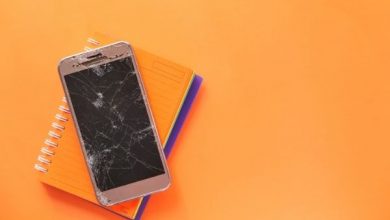