Says Joe every time in the series when he sees a potential victim.  Joe is the lead character played by (Penn Badgley), who portrays a psychopathic murderer and a stalker who also has an obsession with women. You might have seen him in the first season where he was attracted to Beck, another main lead character of season 1 and then later killed her.

In the second season, it was Love played by Victoria Pedretti, who surprisingly turned out to be exactly like Joe, a stalker as she stalked him too.

Fans couldn’t be more thrilled now as their wait is over. Netflix’s thriller series ‘You’, has finally returned to the streaming platform with the third season earlier this month.

Netflix series You is not just another series that focuses on stalkers. In season 2, after various murderous excursions, the couple Love and Joe have now moved to the suburbs and are parents to a boy Henry in season 3.

The series majorly revolves around toxic relationships from people exploiting one another which happens in today’s world. Like if we go by the series, you know the kind of relationships Joe has had in his entire life. Starting from his mother who abandons him, and then Candace leaving him, to Love who kills everyone he likes or is obsessed with. In a way, we can say that his past trauma has affected his present and future in several ways.

In the third season, viewers will get to see how Joe feels trapped in his marriage, all because he wishes to be a good father and husband. He doesn’t want to be the same old person and hopes to break away from his old patterns, in fear that his son Henry might turn out like him.

And he is aware of the fact that abandoning his marriage will forbid him from seeing Henry ever again. Coupled with that, his wife, Love, will inexorably play the victim card and leave the mess behind for him to clean every time.  Another fact is, Love also cannot stand the thought of him being with someone else even though her heart is not in the relationship anymore. 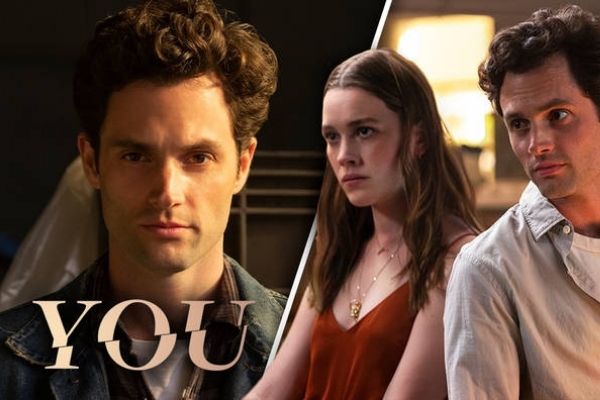 The new season begins with a frustrated Joe, as he always wanted a girl but instead got a boy. And, along with this, he got a new obsession and simultaneously, trying to rekindle his relationship with Love. Viewers will watch Joe and Love’s relationship will face the ups and downs of parenthood.

However, despite their similarities, the relationship between Joe and Love is considerably fractured as he is always busy stalking another woman, while Love is trying to raise a child as she is a woman, and who  also may not be very happy with Joe.

So, obviously, they’re far from a perfect suburban couple. If we go by the reviews, this bizarre series has more unsettling twists and a huge fan following. The series got mixed reactions and opinions, with some critics thinking over how long the audience can keep watching the show of a serial killer trying to avoid being caught, and while others praised it for being fresh concept in its third installment. 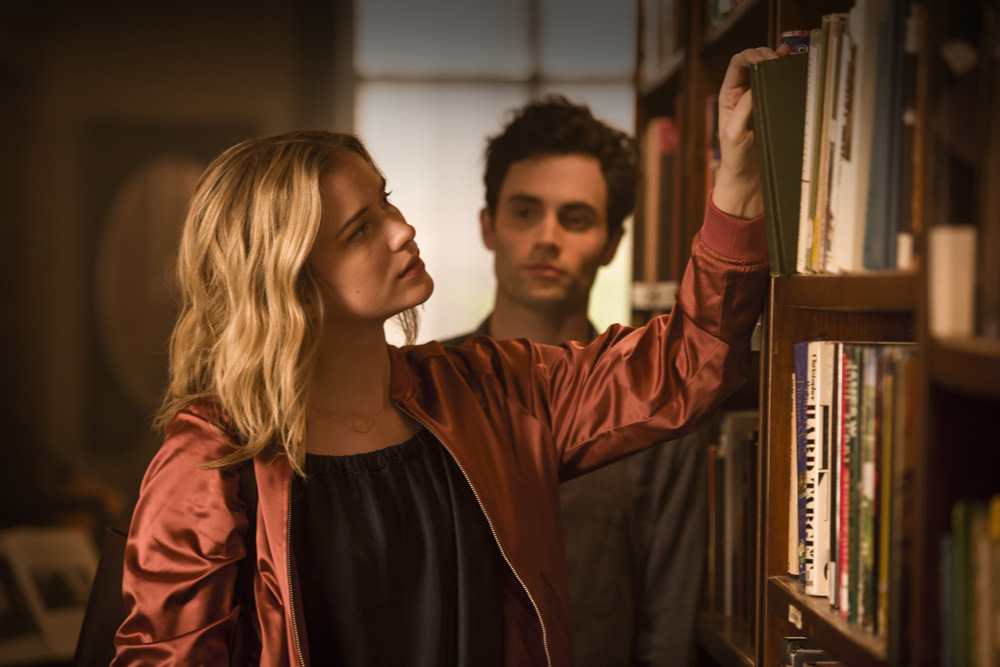 To be very honest, Love isn’t the “perfect” partner to Joe, either as she killed Natalie & Gill impulsively & engages in a reckless affair with Natalie’s stepsons. However, at least she tries every time to find ways to keep her marriage in peace.

The show highlights the not-so-common consequences of obsession, with instances where Joe literally murders or is on the verge of killing every girl he has ever met every time goddamn time.

Considering the sleepless nights because of constant diaper changes, both Joe and Love almost seem like a normal happy family. But they are two people who fell out of love and are only together just because of their child.

However, the show has also been criticized for its insistent story, because the lead character continues to do the same shit & keeps on repeating the same behavior time and again. And despite its observed trashiness (which we don’t mean that as an insult), there’s always room for a bit of entertainment trash), but shows like ‘You’ actually influence many to do the same in real life. The fact is that so much negativity all the time is never good even on the series.

In fact, we have many examples and studies in which it was revealed that in a world where crime rate is increasing daily, such series in which sexual exploitation, addiction, domestic violence has been showcased this way, is never handled well among the youths. Also, with our humble opinion, the show isn’t as smart as it thinks it is, as per the several reviews that were added.

Good News That Will Keep You Optimistic!