NavIC expected to start navigating by next month

Soon your mobile phones and car navigation system will start taking directions from NavIC, government’s desi global positioning system (GPS) that has been created to compete with the foreign GPS. The GPS is expected to start functioning by next month. Through NavIC (Navigation with Indian Constellation), the country will be able to keep an eye up to 200 km beyond the boundaries. 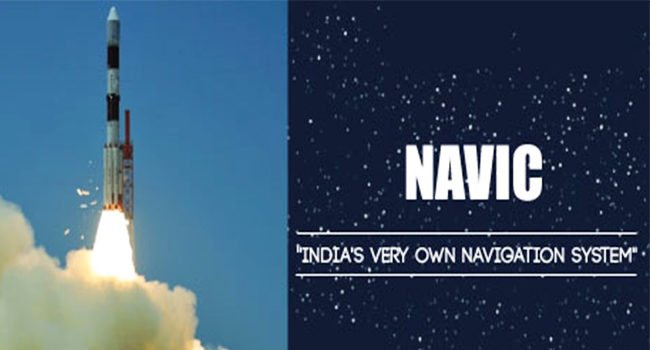 It is a great achievement for the country as earlier India has to be dependent on the GPS of the US or any other country. But soon India realized that this could create problems at the time of war and decided to create its own navigation services

However, for now, the use of NavIC will be restricted to ISRO (Indian space research organization) along with soldiers and authorities related to disaster management but soon with the launch of the device (receiver), it will become accessible to the general public as well. ISRO is still working over the device.

Currently, only America, China, Russia, and Europe have their own GPS system making India fifth country to come up with such setup. Though, the GPS of America is the most powerful as it has its reach over the entire world, unlike NavIC, which will be limited to only India and the neighboring countries.

The scientists guaranteed that NavIC will be a more accurate comparison because of its effecting timing of less than a nanometer. NPL has specially created an atomic watch which has been inserted in the GPS to ensure the best timing, the most crucial point for an effective GPS.

Top 5 Female Indian Writers who are breaking the stereotypes!

10 important Life lessons film Jab We Met has taught us