It is also advisable to get self-checked or self-examined first.

A bra that reminds, what you often ignore

To contribute to this great cause Marks & Spencer in collaboration with the TATA Memorial Hospital has designed bra straps with a special reminder. This reminder can be located on bra steps. It says to self-examine breasts for lumps before wearing a bra.

The reminder is printed on the straps using special ink that diminishes within seconds after coming in contact with the skin and making it ready to wear.

Each pack of bra straps comes with a leaflet guide that explains what to look for, while examining breasts.

As a part of their Change Donation Campaign, whenever a customer purchases a post-surgery bra, M&S donates 10% of their sales to the Women’s Cancer Initiative. This initiative is taken to fund breast cancer treatment for disadvantaged women at Tata memorial hospital.

Over the years several brands had taken such great initiatives. However, an important question still pops up in every woman’s mind. Should we wear a bra or not?  Or it is safe to sleep wearing a bra?

Well, we will try to answer most of the questions here.

Bra or No bra while sleeping?

Do you wear a bra while sleeping? There are a lot of debates all across the globe that – is it safe to go braless during bedtime or not?

However, some experts have supported the idea, claiming that there is no problem wearing a bra 24/7 unless and until your comfort is not compromised.

Since there are no claims to support it is not right, some people will argue that sleeping with a tight bra causes problems. Whether you have faith in it or not, it is best to sleep without it. 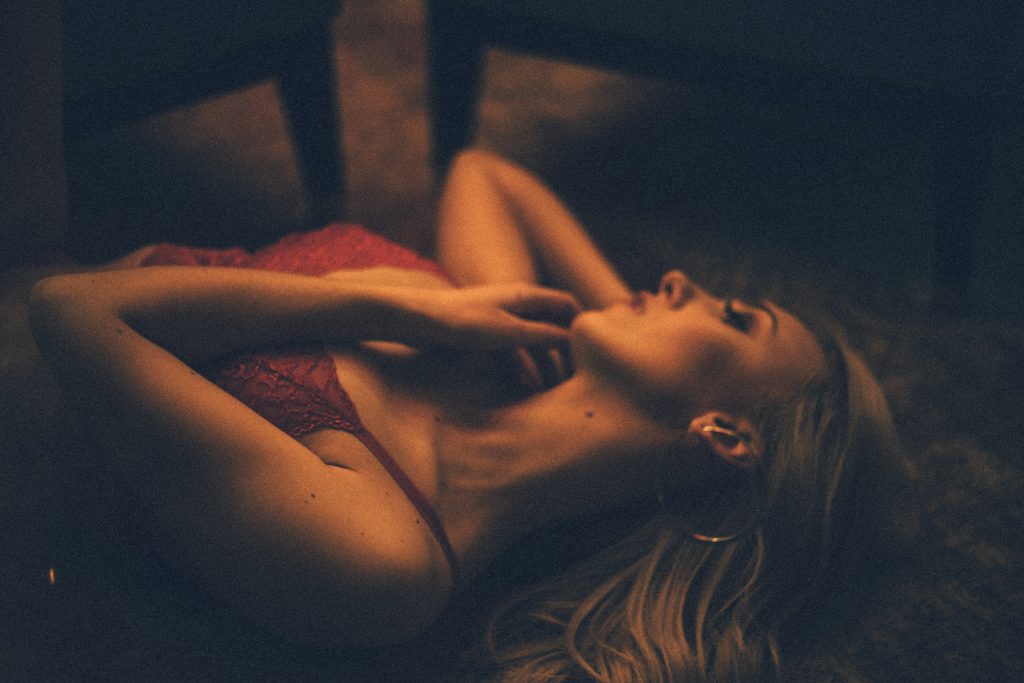 This is the one key aspect that supports the no bra argument. A bra with wire underneath or underwire will hurt your breasts while sleeping. Most of these wires are very tight on our skin, causing one’s pectoral muscles to contract. This distresses the blood circulation in the arms.

In addition, some bras like sports bras also have tight compression, which can damage the soft tissues of the breast, if worn regularly.

Another important disadvantage of wearing a bra at night is skin discomfort. The hooks and straps may poke into our skin. It can cause wounds or swelling of the left side for a long time. Especially if the bra has an underwire.  The shocking thing is, we might not notice any pain overnight.

Wearing a bra at night can cause sleeplessness during the night. This can prevent us from having enough sleep at night, costing a peaceful night of ours.

Breast Cancer! Do Not Panic, It Is Curable Sis

This is a condition where straps and clasps become too tight on our body, causing continuous contact with your skin. This also causes the darkening of the skin in a particular area.

Wearing a bra to bed often may cause breast fungus. Ewww! That sounds gross, right?

A warm and moist environment creates a conducive atmosphere for fungi breeding. Most women spend most of their lifetime wearing a bra and the majority wear non-fitting bras. This allows the development of breast fungus.

Removing bra before bed can highly reduce the chances of fungi growth. It eases the circulation of blood in our arms too.

Reminder: Don’t forget to check yourself for any signs of breast cancer. Self-checking is the key to early detection.