The testing has started for heliopause, a potentially revolutionary propulsion system that could send spacecraft to the edge of our solar system faster than before at NASA’s Marshall Space Flight Center in Huntsville, Alabama.

The test will provide modeling data for the Heliopause Electrostatic Rapid Transit System (HERTS), this system would harness solar wind to travel into interstellar space.

“The sun releases protons and electrons into the solar wind at very high speeds – 400 to 750 kilometers per second,” said Bruce Wiegmann an engineer in Marshall’s Advanced Concepts Office and the principal investigator for the HERTS E-Sail. “The E-Sail would use these protons to propel the spacecraft.” 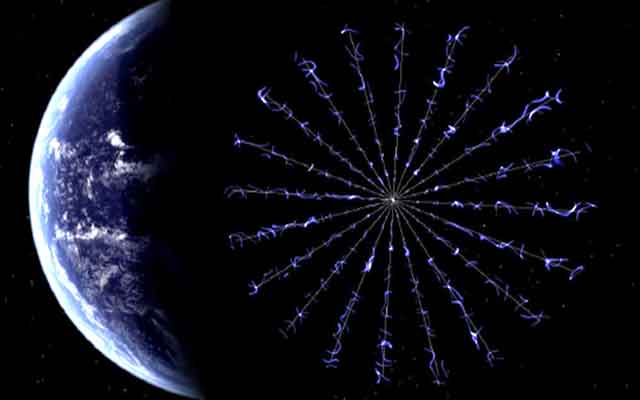 The HERTS E-Sail concept is being studied in response to the National Academy of Science’s 2012 Heliophysics Decadal Survey, a study conducted by experts from NASA, industry, academia and government agencies, that identified advanced propulsion as the main technical hurdle for future exploration of the heliosphere, and further highlighted the need for propulsion systems that could reach the edge of our solar system significantly faster than in the past.

Earlier NASA’s Voyager 1 became the first spacecraft to ever cross the heliopause and it took 35 years to make its 121 AU journey.