The US space agency NASA has selected six US firms to develop deep concepts for deep space habitat in a bid to help advance the Mars Mission.

Notably Habitation systems provide a safe place for humans to live as scientists move beyond Earth on the journey to Mars. 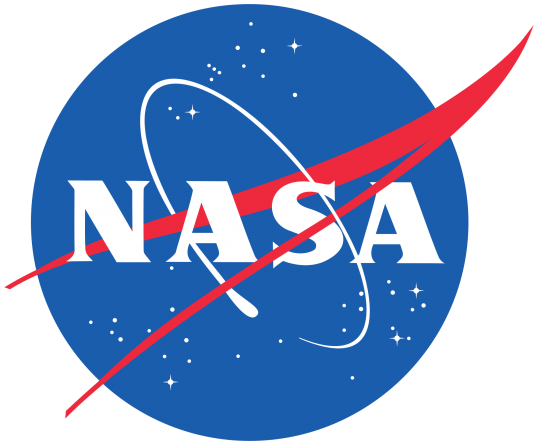 Jason Crusan, director of NASA’s Advanced Exploration Systems said that NASA is on an ambitious expansion including the Journey to Mars and they are utilizing the innovation, skill and knowledge of both government and private sector.

The six partners will have up to 24 months to develop ground prototypes. The agency has estimated the total of contract award amounts to be approximately $65 million.

Government will soon set up committees to hire retire bureaucrats