Five desi foods that we should not avoid: Inspired by Rujuta’s new book

In the age of weight loss and fad diets, nutritionist Rujuta Diwekar has written a book named “Eating in the Age of Dieting” which puts a stop to many myths around the desi foods. Her latest book is the collection of posts that she has written on social media over the past 10 years and her columns on seasonal foods and health.

Today, there is a fashion of eating food which has fancy names and is packaged in an attractive container. We are running away from the traditional and cultural food which have been keeping our ancestors fit and healthy. She asserts in the book that one needs to eat to be fit and not to lose weight.

Here are some of the myths related to the Desi foods that she has broken.

We all have grown up eating Ghee at home as our grandparents always wanted to eat it. But in recent years, a lie has been spread that Desi Ghee is not good for health and it makes a person fat. She believes that Desi Ghee is good for health if consumed in a limited capacity. So, everyone who has been ignoring the Desi Ghee should start consuming it. Not only it makes you healthy, it also increases the taste of your food.

Read more: Who should avoid the consumption of Amla? Expert Tips by Preety Tyagi

There were days when peanut peddlers were regular in our colonies but now they are hardly seen. People have been led to believe that peanut is not a good thing to consume. But they are fed the same Rs 5 Peanut, which they used to buy from the peddlers, in a fancy Rs 300 jar as Peanut Butter as a remedy for weight loss program.

When people go to a fancy restaurant for a breakfast, you will always observe them ordering “Egg Whites omellete” because the yolk is supposed to make them fat. Well, Rujuta believes that Yolks are not supposed to make anyone fat. Yes, it does have carbohydrates but that does not mean that it will make a person fat. We all should consume eggs the way God has made it and not by excluding a part of it.

There is a belief that one should not eat rice when on a weight loss diet. Rujuta is breaking the myth in her book, asserting that when consumed in its traditional way – along with dal, curry, Rajma – rice won’t make a person fat. She says rice and pulse is the deadly combination of a healthy meal which can be easily prepared. The way of cooking doesn’t matter- be it in a cooker or in an open vessel.

Calling jaggery as an underrated food, Rujuta Diwekar points out the importance of jaggery. Jaggery is loaded with antioxidants and minerals like selenium and zinc which help prevent free-radicals. Replacing refined sugar with jaggery can do wonders for us as it doesn’t have harmful effects in our body.

The 47-year-old nutritionist who has written books like Don’t Lose Mind, Lose Your Weight, Indian Superfoods, The 12-Week Fitness Project and others, encourages her readers to move beyond carbs, fat, protein and calories. “Food is a culture, cuisine, crop-cycle. Eat local, seasonal and traditional,” she writes in one of her Instagram posts. She asks us to see food as a blessing and eat it with gratitude and not guilt.

I am married not branded: Indian women on changing last name after marriage?

Youngsters explain how relationships and dating feels like after 25 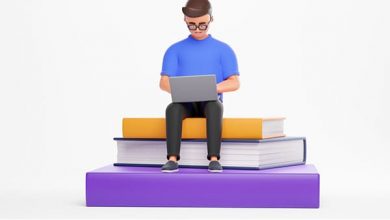 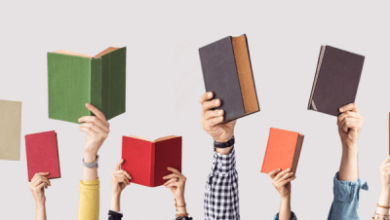 5 Books to read that if you are eager to know new things! 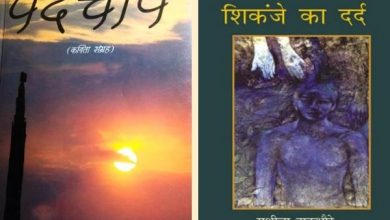 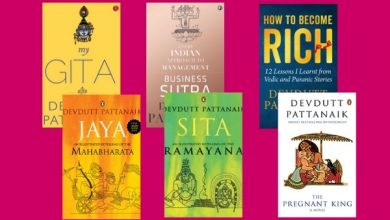 7 Books to read by Devdutt Pattanaik on mythology 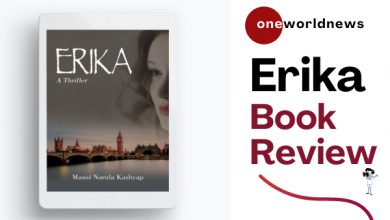 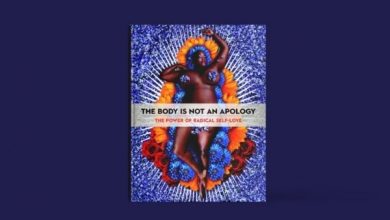