Yes that’s true Flipkart-owned Myntra today revealed that it has acquired Jabong from Global Fashion Group for $ 70 million , a move that will mark further consolidation in India’s booming e-commerce industry.

Interestingly Myntra, which itself was acquired by Flipkart in 2014 in an estimated Rs 2,000 crore deal, will have access to a combined base of 15 million monthly active users. 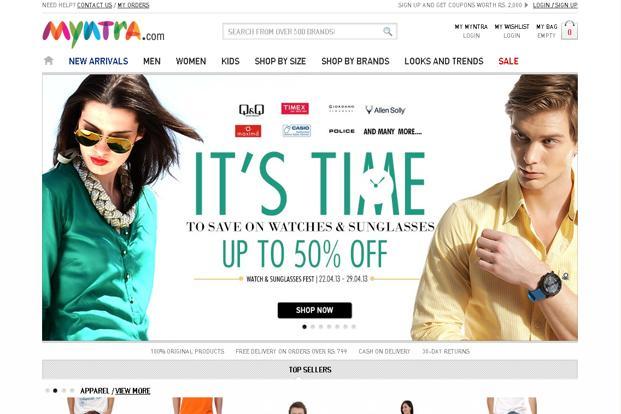 Till now no financial details have been disclosed. Myntra was quoted saying “The acquisition of Jabong further strengthens Flipkart Group’s position as the undisputed leader in Fashion and Lifestyle segment in India. Jabong is among India’s major fashion multi- brand e-store with more than 1,500 on-trend international high-

street brands, sports labels, Indian ethnic and designer labels and over 1,50,000 styles from over a thousand sellers.”

Jabong has still not officially announced anything. Well, Jabong is not commenting on it but Flipkart CEO co-founder Binny Bansal said that “Fashion and lifestyle is one of the biggest drivers of ecommerce growth in India. We have always believed in fashion and lifestyle segment and Myntra’s strong performance has reinforced this faith.”

India lost spectrum case, might have to pay fine of $1Billion