Must-reads on mythology by Devdutt Pattanaik

Hindu mythology is full of stories, most of which are intriguing. The best stories are created when facts merge with imagination, leaving us with history, mythology and an exciting story. Dr. Devdutt Pattanaik is one of the famous and successful writers of the new generation in India. 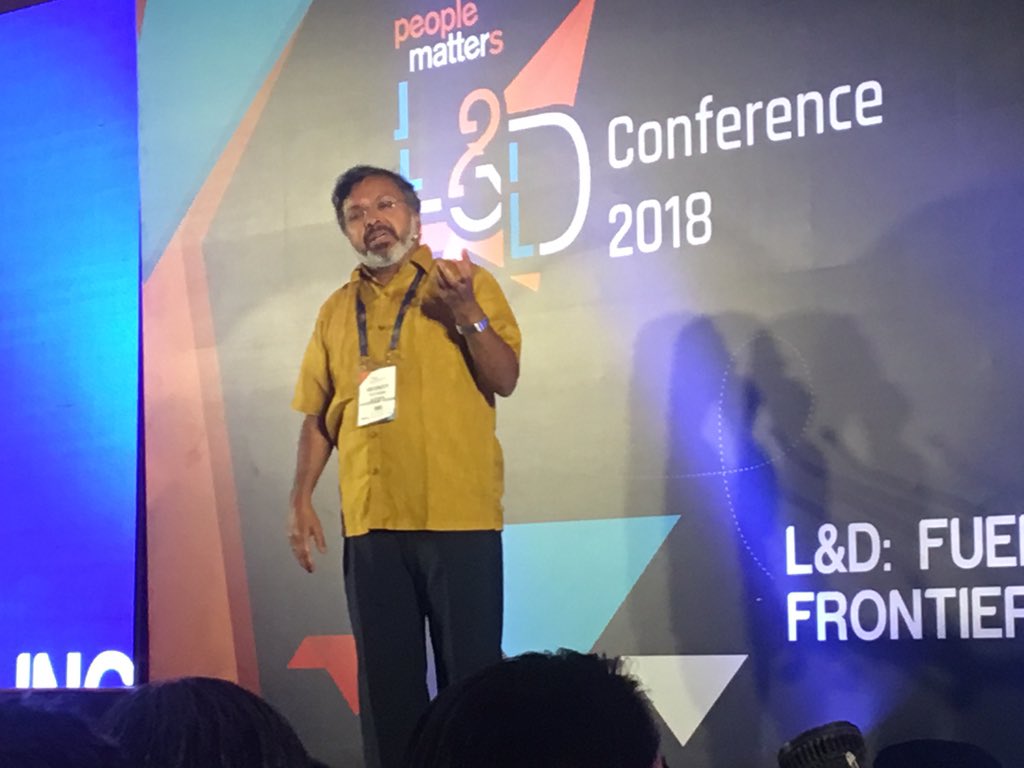 Prior to this, he has also done programs of CNBC Awaaz channel, Shastharth and Business Sutra. Before talking about Devdutt books, let us tell you a special thing. Devdutt also makes illustrations in all his books on his own. Many exhibitions of his illustrations have also been organized. Devdutt Pattanaik has written more than 30 books till date, in which there is also motivational/mythological literature for children. Learn more about Dr. Devdutt Pattanaik through his bestseller books.

Devdutt Pattanaik’s books were so successful that its Hindi, Tamil, Telugu, Gujarati and Marathi language translation editions were also launched in the market and were well received. 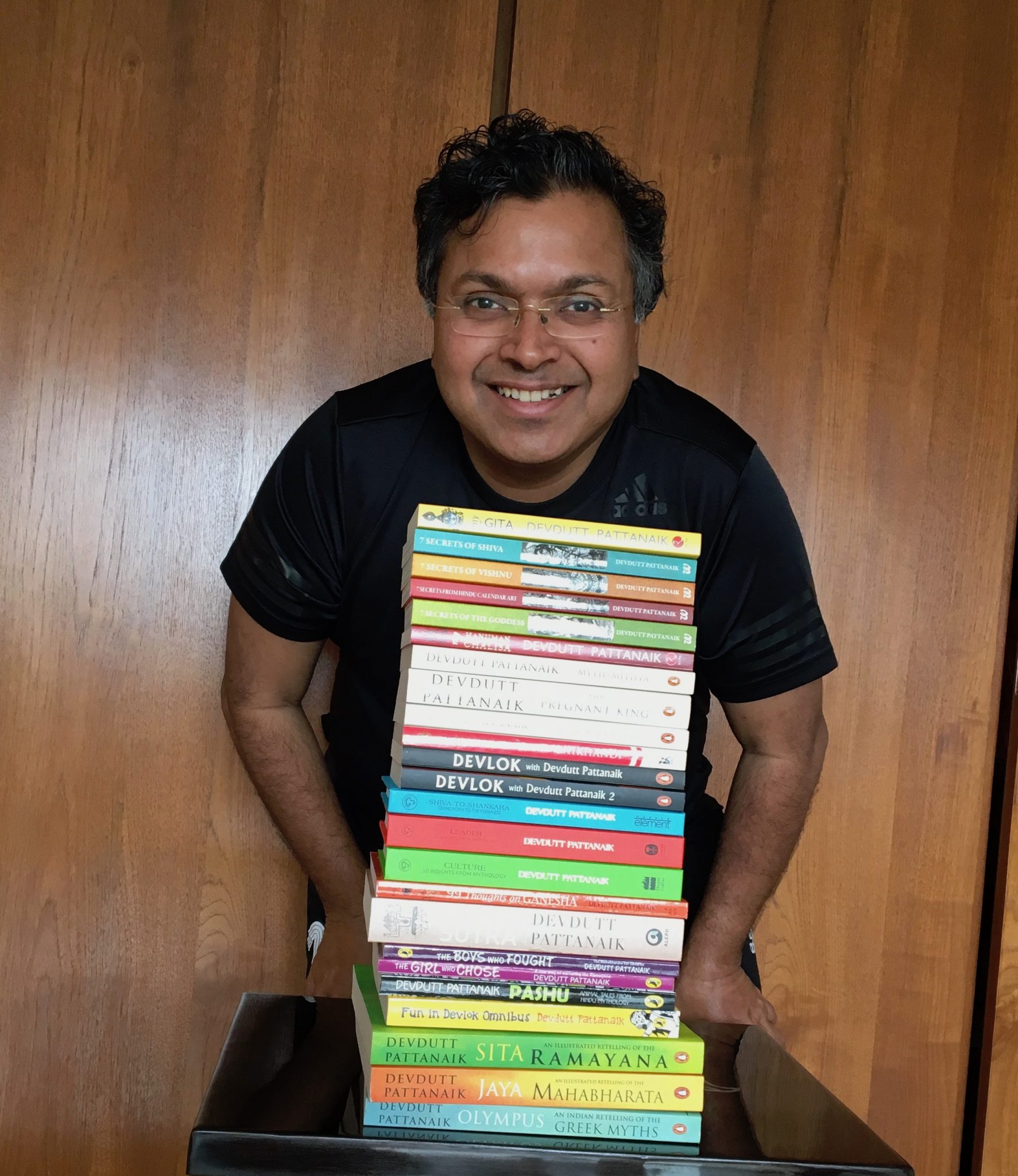 1. Jaya: An illustrated Retelling of the Mahabharata: This interesting recap of the Mahabharata, the great epic of India, is an unmatched creation by Devdutt Pattanaik. ln this work based on the Mahabharata, whose original name is Jai, Devdatta Pattanaik has threaded various scenes from Sanskrit texts and many folk and regional editions into a single narrative battle. The book describes various events of Mahabharat in sections and with each section, the author asks you several questions. It is divided into three parts: before the war, the war, and after the war.

2. My Gita: The author presents a thematic take on the Bhagavad Gita rather than the usual translations and commentaries. Devdutt highlights how Krishna nudges Arjuna to understand rather than judge his relationships.

3. Sita: An Illustrated Retelling of Ramayana: It is an epic story based on the life of India’s most admired prince- ‘Rama’ and his wife ‘Sita’. Ramayana is a mythological story. Since ages, the character that is most emphasized has been that of Rama, The role of Sita has been generally overlooked in the past. Sita too is a pivotal character being a single mother; she went through many ups and downs all along. She has an important character too.

Also Read: Toxic Education: 5 Things that Should be Normalized in Students’ Life

4. Business Sutra: A Very Indian Approach to Management: It is a radical, nuanced approach to management, business, and leadership in a progressively polarized world. The book takes a practical and distinctive look at management and business practices, using stories, symbols, and rituals from Hindu, Jain, and Buddhist mythology.

6. The Pregnant King: It is a story of Yuvanashva, a childless king, who accidentally drinks the magic potion meant to make his queens pregnant. It is set in the backdrop of the Mahabharata and makes references to characters and incidents in the Kurukshetra as well as the Ramayana.

7. Myth=Mithya: He narrates sacred Hindu stories, symbols, and rituals using illustration and diagrams. The author decodes the truths about life and death, nature and culture, and perfection and possibility.

Use or not to use Vaginal Hygiene Products: Expert Advice