Don’t forget to block calendars, your happiness dose is ready!

Like every week, a plethora of movies and shows are all set to release. If you are wondering what you should be watching this week on Netflix, Amazon Prime or Hotstar, we are here with 5 new movies and shows suggestions. As we move into the first week of August after spending both Raksha Bandhan and Friendship Day apart from our loved ones, you can totally rely on these movies and shows to expand the library of your favourite OTT platforms.

First in the list is Will Smith starrer animated movie Spies in Disguise. Will Smith plays a super Spy in this spy comedy whereas the youth sensation Tom Holland plays the role of a scientist. Both the characters are opposite in nature, still, they combine for a mission to save the world from an evil experiment. This is a must watch as you will observe many hilarious moments in the film.

Can you imagine your life without Netflix now, we don’t think so? Well, one more Netflix special is coming your way which involves around an 18-year-old Quinn Ackerman’s who wants to go to her dream college. And the only chance she has is via dance. The movie follows her journey from a gawky self to a trained dancer. Apart from Sabrina Carpenter and Peyton Meyer, the movie also features Liza Koshy, the Youtube sensation in a vital role. 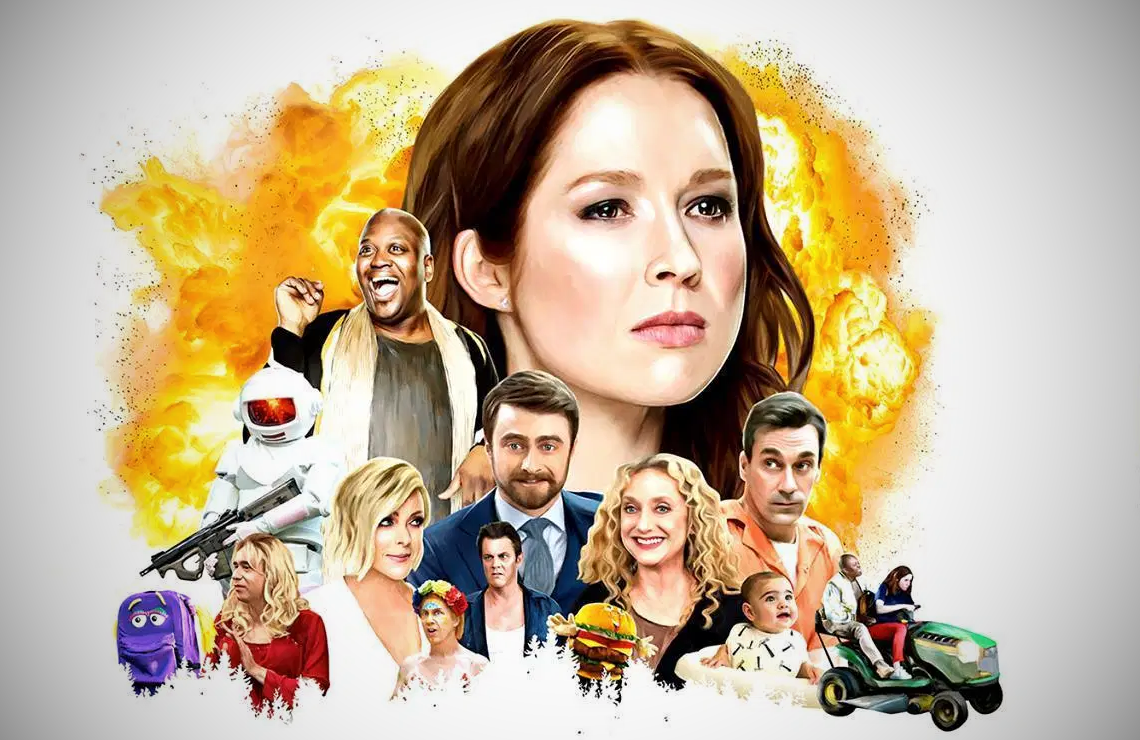 Did you ever think that if you were the filmmaker of a show, maybe things would play out differently? Well, the fans of Unbreakable Kimmy Schmidt are getting a golden opportunity. In this special, the viewers will get to communicate and choose what should happen next when Kimmy meets the Reverend, played by none other than Harry Potter fame Daniel Radcliffe. This series was first planned to be released in May on Netflix but will release this week now. A new Amazon Prime special Indian show called Bandish Bandits is set to join the Amazon Prime this week. The story revolves around an Indian classical singer called Radhe, played by Shreya Chaudhary and a pop star named Tamanna, played by Ritwik Bhowmik. Despite their differences, both go on a journey of self-discovery to see if two completely different people can adapt and go long-term. The music for this series is prepared by the trio of Shankar-Ehsaan-Loy. The show also features Naseeruddin Shah and Atul Kulkarni in pivotal roles.

Ryan Gosling is all set to create magic on your screens this weekend as he plays Neil Armstrong in the movie First Man. This biopic is based the real events that took place in the life of the NASA astronaut Neil Armstrong and his Apollo Program team when US authorities announced that they would be the first passengers to travel to the moon.

Exercising Free Will to choose Abundance