Many of us have a special liking to war movies, be it Hollywood movies or Bollywood movies. Nothing gives us adrenaline rush more than watching our soldiers fighting it out against the enemy. Experts believe that there is a deep psychological as well as the sociological impact of these movies on the collective consciousness of the Indian society. Film producers have made sure that these movies never go out of trend. Let’s take a look at top 5 movies bases on military movies ever produced in Bollywood.

You probably would have watched this movie still we have kept it on top. Uri: The Surgical Strike is based on 2016 surgical strike that Indian military did in the Pakistan Administered Kashmir in retaliation of Uri attack. It established Vicky Kaushal as a superstar in the Indian film industry as the film was one of the biggest hits of the year. 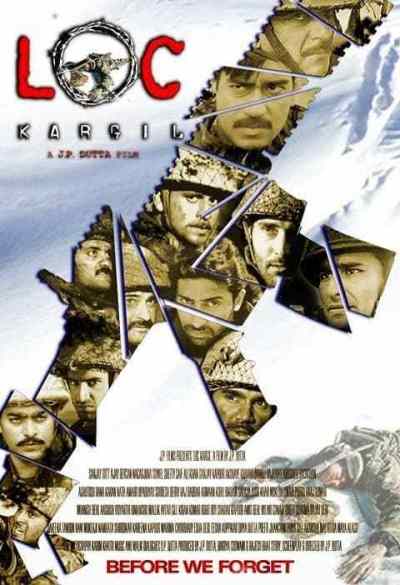 LOC Kargil is based on the Kargil war fought between India and Pakistan. It has an ensemble cast of Sanjay Dutt, Ajay Devgan, Saif Ali Khan, Sunil Shetty, Rani Mukerji, Akkineni Nagarjuna, Esha Deol, Raveena Tandon in the lead. The movie describes what happens when we go to war. It also weaves the beautiful story of martyrs like Manoj Pandey and Caption Vikram Batra, who did not flinch in front of the death for their country.

Border is based on the Battle of Longewala during the Indo-Pakistan War of 1971. The movie has an ensemble cast of Sunny Deol, Sunil Shetty, Akshaye Khanna, Jackie Shroff, Tabu, Tabu, Pooja Bhatt. The film tells the story of 1971 India- Pakistan battle and is considered one of the best Indian war movies. 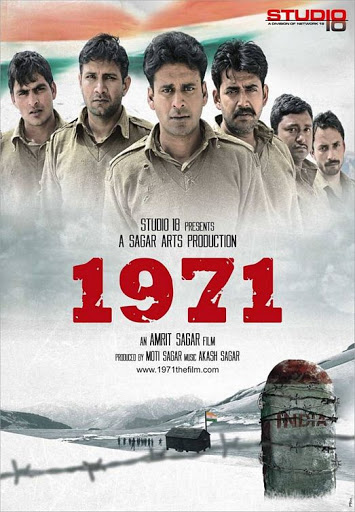 The story of Sharya revolves around a court-martial of an Indian army Muslim Officer, accused of executing his commanding officer. Shaurya is a Bollywood movie starring Kay Kay Menon, Rahul Bose, Javed Jaffery and Minissha Lamba in important roles.

How Congress can come back in the Delhi politics?

Cull or Not to Cull? Take a look at Most Talked 'Animal Culling Incidents' 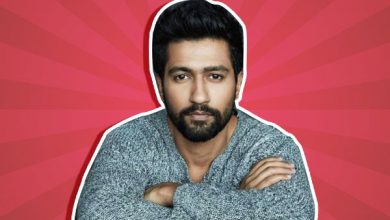 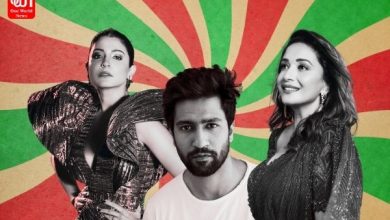 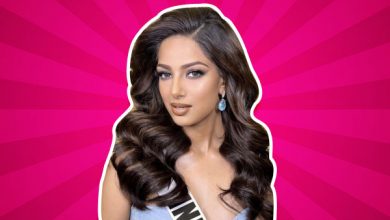 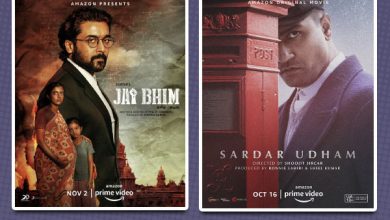 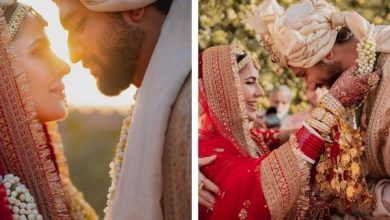 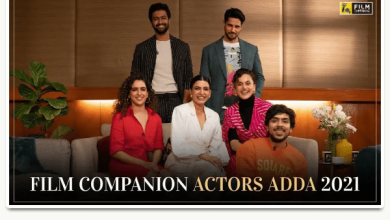 Samantha Ruth Prabhu revealed how she dealt with Divorce & we thank her for normalising it!