Polls reveal Most Indian Men want a Virgin Bride: Will this obsession ever end?

Marriage in India is not less than a festival. In fact, it is considered one of the most important events of an individual’s life.  But getting married isn’t that easy. It is a long process and involves many factors.  When we talk about marriages in India, it is an amalgamation of two families. From religion, caste, Kundlis to even financial backgrounds everything is kept in mind before finally saying yes to a Rishta in India. Apart from all these factors, India is also obsessed with the virginity of a bride.

The virginity of a bride is equated with Purity and integrity. Basically, if you are a woman and you had premarital sex it means you have committed a sin! However, if your potential partner had a physical relationship with multiple partners that don’t really matter! 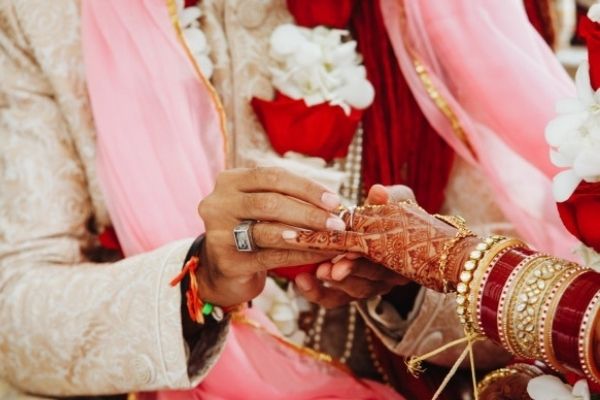 A virgin bride is considered pure and it shows her integrity. However, the rules aren’t the same for the men. In an era, where women are Independent, making good money and are financially stable, they are still being judged on their virginity and it is the hard reality of New India. According to a survey done by Reuters, 63 per cent of conservative India said they expected the woman they married to be a virgin. To simply put it – Nearly two-thirds of young men expect the woman they marry to be a virgin, but shockingly, half of them had sex with a sex worker, according to the poll.

Now, that’s a new level of hypocrisy. Matlab – Tum Karo toh theek, hum kare toh galat baat!  Above all this, there is a set of men who pretend that the virginity of a woman doesn’t impact them but it actually does when it comes to making personal choices.  Well, sex is natural and with women focusing on their career and marrying late, it is not fair to expect someone to stay a virgin till the age of 29- 30, right?

We decided to speak to some young women and here is what they shared: The identity of women are kept anonymous due to security reasons!

“I am okay with men demanding a virgin bride, it is a personal choice. But at least say it loud and be sure of it. Do not show your double standards. Recently, a guy with his family came for Rishta meeting. While talking he indirectly popped up the question about my virginity. To which I answered I am not a virgin. And I wasn’t surprised that he said No to me. He was pretending to be cool and modern but when it came to choosing a partner, he wants a virgin bride. Now, that’s hypocritic behaviour.” – 27-year-old woman, Media Professional. 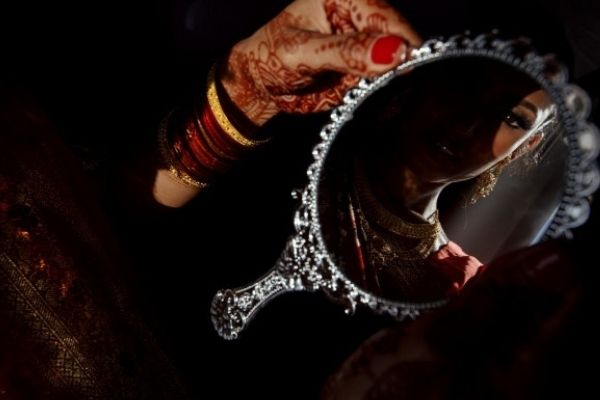 “I guess this is one of the most debatable questions. When it comes to dating, guys believe that women should be open to a physical relationship. If she says no to sex – often they are considered conservative but when it comes to marriage, they want a virgin wife. How is even that justified? You want your partner to be emotionally and financially stable, but you can’t accept her with her past.” – 25 year –old, IT Professional. 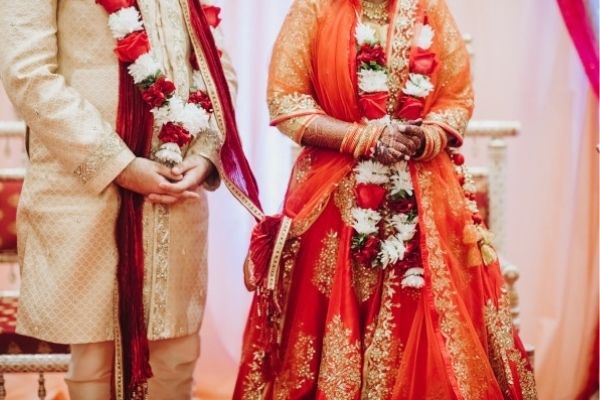 A woman on Quora said, “Let’s just live our lives and if a guy wants a virgin, he has the right to find that but he should remember that guys also have these types of unrealistic and hypocritical demands the next time they call a woman a gold digger for wanting a rich guy.”

Another woman said, “It is in our system. We often judge women for their choices. Even if we visit a gynaecologist – they ask us are you married instead of asking are you sexually active? The shift in mentality will take a lot of time. Yes, not all men judge women on the basis of their past but most of them do judge. “ – 28 –year –old Senior HR professional.

Losing virginity is a not sin and keeping it intact till the marriage is also justified. But the idea of judging someone on the basis of virginity is wrong. Why only women are considered impure if they had premarital sex? We talk about equality in marriage but choosing a partner on the basis of virginity kills the idea of equality on the very first step. It is not wrong to demand a virgin partner but before demanding – Ask yourself a few questions:

2. Is virginity above love, affection and compatibility?

3. How does virginity makes a girl the right fit for your family?

Marriage is an institution of love, faith and compatibility and virginity shouldn’t be a factor. But if it bothers and you and your value system – they remember the rules should be the same for both genders.  Shaming someone on the basis of their virginity is humiliating.