5 popular encounters by police in India that raised questions

Gangster Vikas Dubey was shot dead in a very likely and expected police encounter while he was being carried out in a police vehicle from Ujjain to Kanpur. When Vikas Dubey was arrested, many people on social media had predicted about the encounter of Dubey citing the information he could have given to expose some high-profile people. We have seen many encounters which have raised the questions on encounters.

1. Sohrabuddin Sheikh: The encounter of Sohrabuddin often comes into limelight due to it being a prime example of politician-police-criminal nexus. Gujrat police ATS encountered Sohrabuddin in 2005, three days after he was caught travelling in a public bus. He was encountered on a highway. The encounter came under the limelight after a few drunk policemen boasted about it to a journalist. Amit Shah’s name was also involved in the case and was accused of sabotaging the inquiry of the Supreme court in the case.

2. Veerappan: The long-wanted bandit who was able to keep away from police for more than 3 decades was caught into a police trap in 2004. When he was surrounded by the policemen, he apparently started shooting. Police in the counteraction, shot him in the gunfight. Questions were raised by human rights organizations after they found evidence that the bandit was killed in a fake encounter before being tortured by the police. 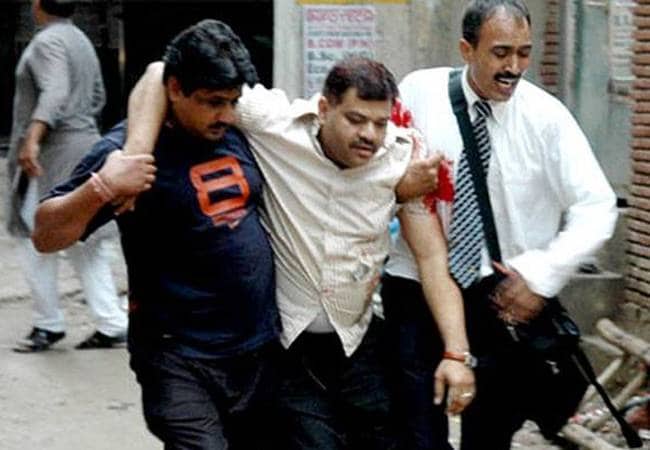 3. Hyderabad rape accused: Last year in November, national outrage and immense pressure led the Hyderabad police to nab the perpetrators of a 26-year-old veterinary doctor who was gang-raped and killed. Telangana police caught 4 suspects and while they were taken to the location for a reconstruction of the crime scene, they were encountered. The police said that all the four accused tried to attack them and hence all the suspects were killed in the conflict. Majority of the people were celebrating but some voices were asking about the authenticity of the encounter.

Read more: World Population Day 2020: What does it mean to be an over populous country?

4. Bhopal prisoners who escaped: 8 undertrial prisoners from the Bhopal Central Jail escaped the prison in October 2016 and were killed later in an encounter. However, leaked videos and police control room audio clips indicated that the top-authority wanted them killed as they were angry over repeated prison breaks.

5. The Batla House case: The Batla House case is a very popular case in which Indian Mujahideen terrorists were killed after police stormed a house in Batla house, New Delhi. Mohan C Sharma, Special Cell Inspector of Delhi Police was killed in action. There were wide protests against the doing of police and questions were raised about the veracity of police’s official account. Some people believed that two people killed in the encounter were actually students.

Here's why guys get attracted to shy girls