With western cinema taking over the youth of India, Bollywood is trying hard to revamp its image. From the past few years, we can see the audience has become mature and crave for better content.  Not everybody in the industry is living up to the expectation of this highly demanding generation, but there are a few who are restoring our faith. Filmmakers like Anubhav Sinha and Anurag Kashyap are committed to bring out content which is real and often out of the league. Honestly, it works these days. Let us take a look at the list of directors who deserve applause. 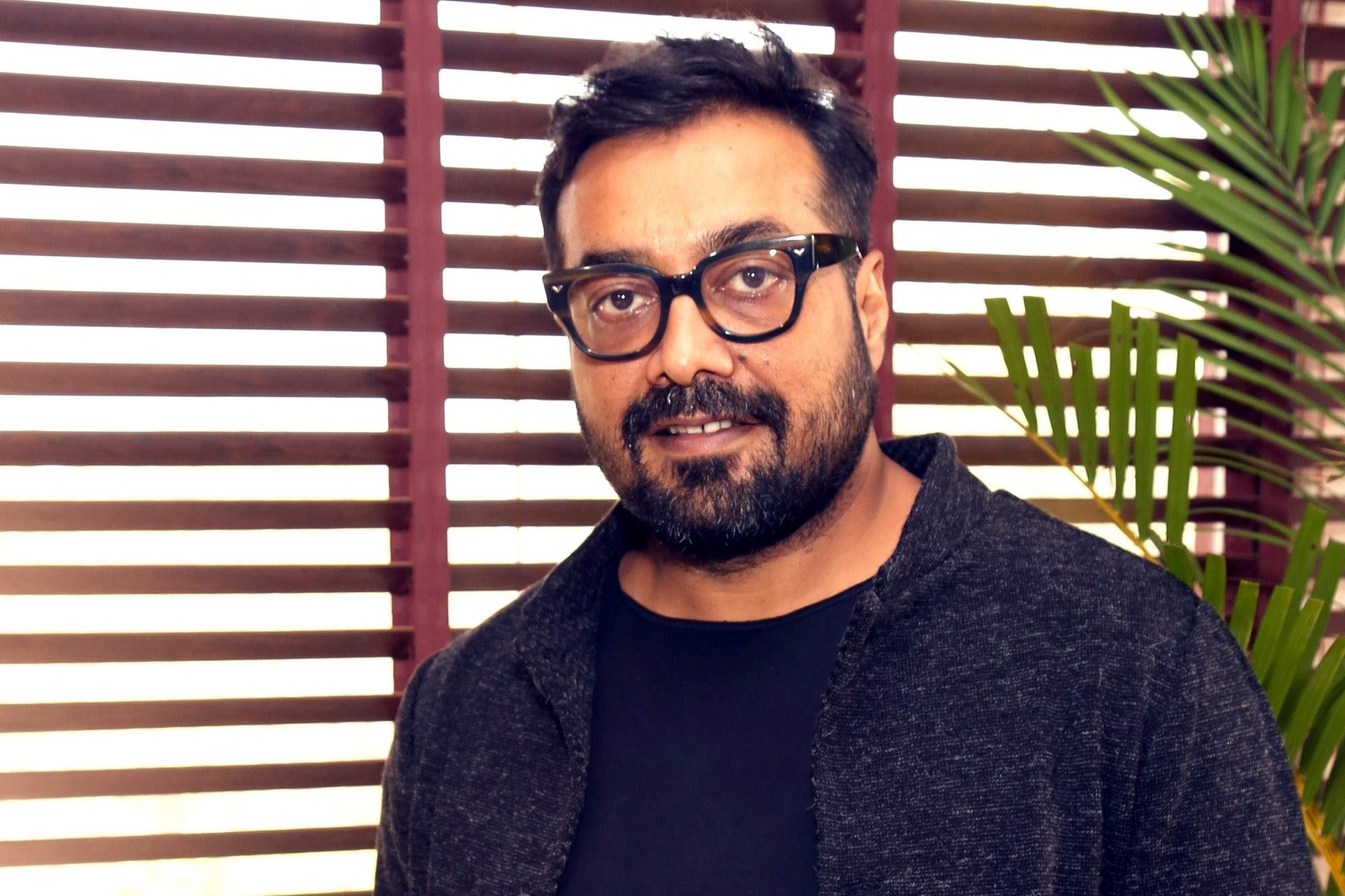 It had to be this guy! Who else could it be? The ultimate rebel of Bollywood. Anurag Kashyap acted as the catalyst which played a key role in ushering in a new generation of bold and unflinchingly honest directors. Right from his first feature Black Friday, the director has brought forth an uncanny freshness to the Indian Cinema. He has perfect eyes for the dark underbelly of the society we live in, which he often successfully carried out in his cinema. His movies often have weird characters deeply entrenched in reality. Almost every film of Kashyap deals with complex ideas, but not without leaving behind a commentary on the contemporary world. It was Gangs of Wasseypur that finally catapulted Kashyap into being one of the most influential contemporary directors in India. 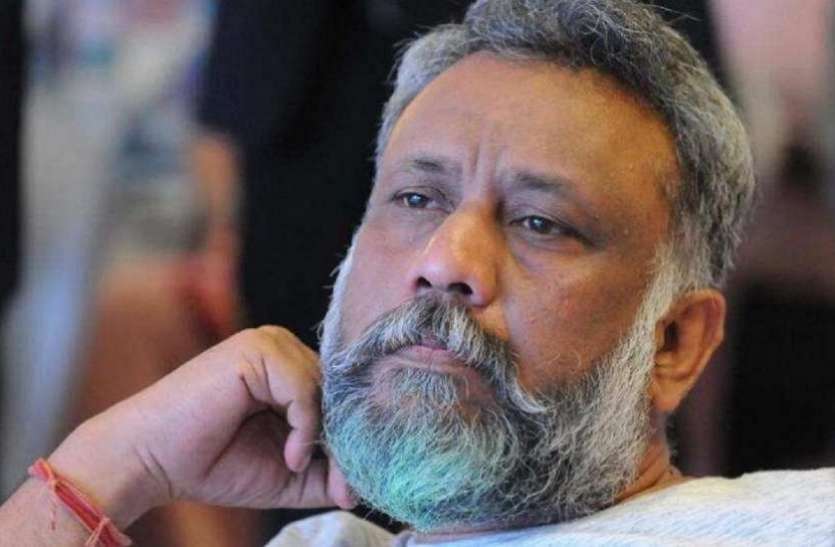 You might not want to remember him from times before Ra one, but one thing is for sure his movies are hard-hitting which penetrates our soul. With movies like Article 15, Mulk and Thappad in the last few years, he has established himself as a director whose name is enough to watch a movie.

Some might disagree with her name on the list. But in a male-dominated directors list, she stands out for her simplicity in films. Both her movies English Vinglish and Dear Zindagi are an upbeat one which will motivate you to break the shackles of complexity and earn yourself a happy and uplifting life. 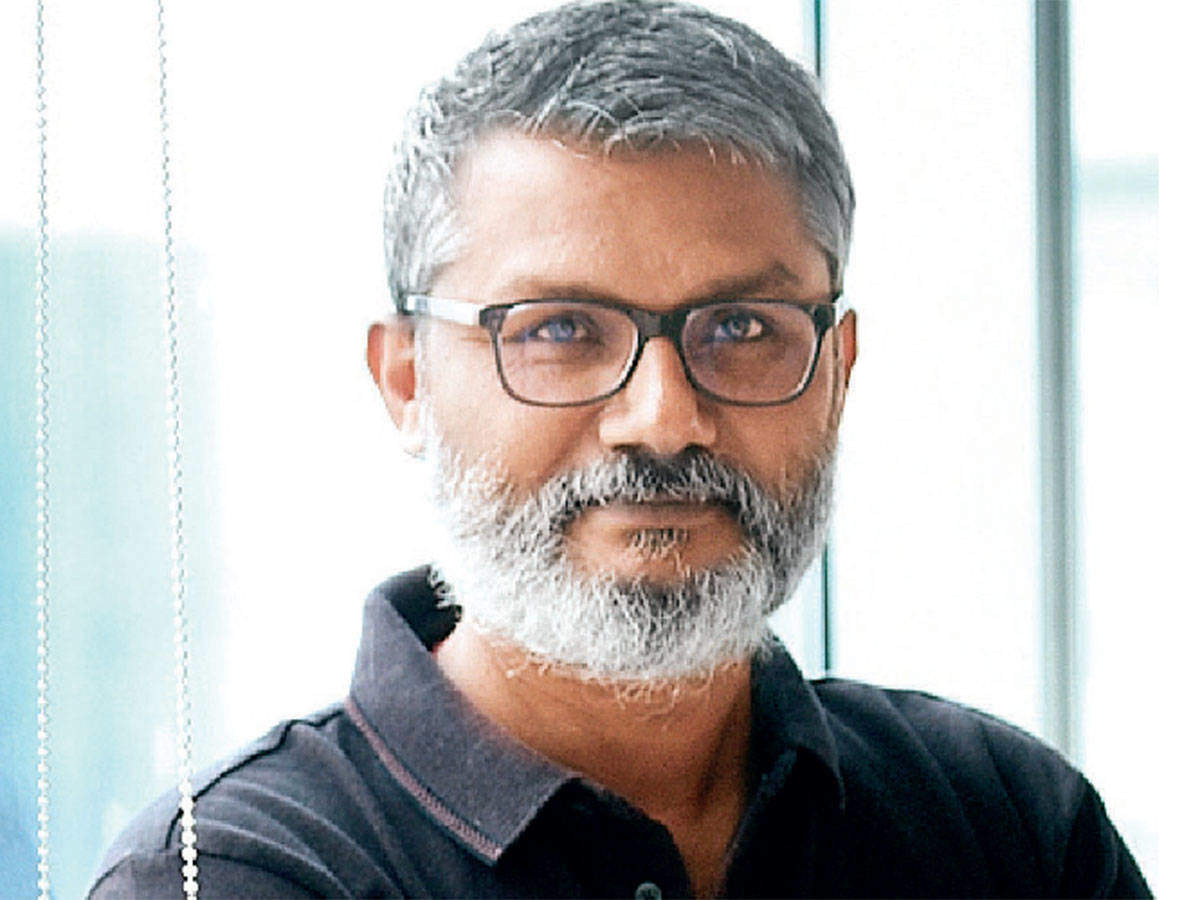 Nitesh Tiwari is one of the most underrated directors in India despite working with big stars like Amitabh Bachchan and Aamir Khan. His directional debut was Chillar Party and then, he worked with megastar Amitabh Bachchan in Bhootnath Returns. He came into limelight after directing the highest-grossing movie ever in Bollywood – Dangal with Aamir Khan. Neeraj Pandey made his debut as a filmmaker and shined in his first movie as A Wednesday became one of the best thriller movies to have come out from Indian Cinema in the recent years. MS Dhoni: The Untold Story is arguably the best biopic movie ever made in Bollywood. Special 26 and Baby starring Akshay Kumar were equally good in cementing his place in people heart.

Should I Text her or not?  Golden Rules to Text a girl & master the 'Art of Charm'