Mithali Raj Controversy: All you need to know

Mithali Raj and Ramesh Powar are engaged in words of war and it is not going to end soon. The war began after Mithali was left out of the playing XI for the ICC Women’s World T20 semi-finals. The issue has now become the most debated topic in the sporting circle, and after November 22, the controversy has reached an explosive level. There are so many leaked emails, accusations, counter-accusations, which is giving Mithali Raj’s controversy episode a whole new level. Let’s take a close look at Mithali Raj Controversy, and try to understand the series of event. 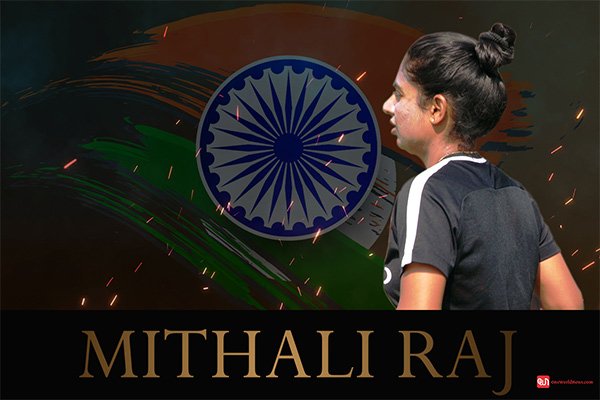 How did it begin?

It all started on November 22. Indian Skipper HarmanPreet Kaur announced that India would stick to the 11 played against Australia with no place for Mithali. India was playing against England and lost the match to them. Post-match ceremony HarmanPreet said, ” Some decisions are taken for the team, some will come off and some will not, No regrets.” Here she referred to the exclusion of Mithali Raj.

Mithali took to her twitter account and wrote, ” It is the darkest day of my life, responding to the allegations of coach Ramesh Powar stating that she threatened retirement over a batting position, threw tantrums and created chaos in the side during T20 world cup. She also said that she is feeling depressed and let down. My commitment to the game & 20 yrs of my country and my hard work, sweat, in vain. Her letter went viral on social media and people started to react to it.

Then, Ramesh Powar came out in his side of a story.  He wrote a series of tweets. Ramesh accused Mithali that she threatened to leave midway during a tournament. Also, accused of her chasing personal milestones while ignoring team’s cause.

It seems that the war of words is not going to end anytime soon. We hope things will fall into place. After all, there should be no ‘Politics in Sports’.

Board Exams 2019: Tips & Tricks to score good marks in English