Millennials VS Gen Z: Understanding their different approaches towards life

‘Generation gap’, at some point in life we all have used this phase, especially when we face issues with our parents, or with the people who do not belong to our age group. But why do we call it Generation Gap?  Before that, it is essential to know from which generation you are from, Millennials, Gen Z, or Baby Boomers. This write-up will also include everybody’s most loved debate, that is Millennials vs Gen Z. 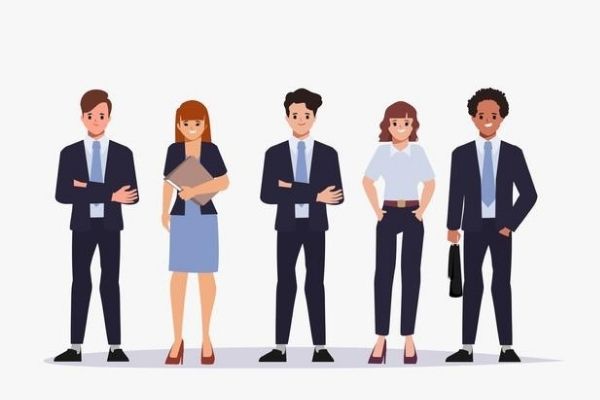 Millennials can be termed as an overused term. But do you know who they are? To be specific, a person reaching young adulthood in the early 21st century. Millennials are born between 1982 and sometime in the early 2000s. To be more precise, the millennial term describes people born in the years between 1980 and 1996. They can be also referred to as millennials as they become the first graduating class of the new millennium 2000.

They can be defined as echo boomers. The reason for this is that there was a major surge in birth rates in The 80s and 90s, making millennials the children of the baby boomer category of people. The group before millennials is generation X, who are generally between 38 and 53 years old. 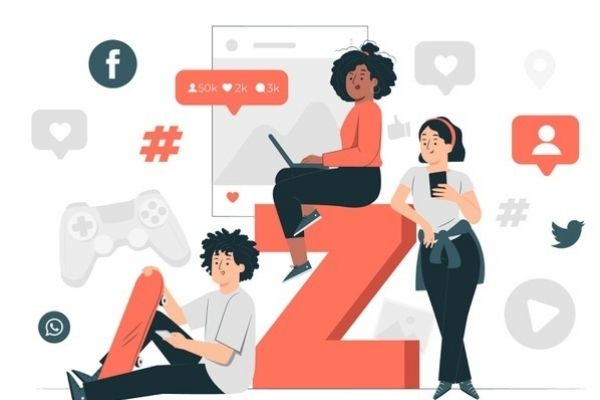 The newest generation consists of those who are born in 1997 or Later and is the demographic cohort following the millennial. Gen Z is following the millennial also known as generation Y. Several experts and other sociologists have noticed a demographic evolution like troubling increases in rates of depression, changes in attitudes among young people, and other changes that led them to mull- if it was time to define a new generation. 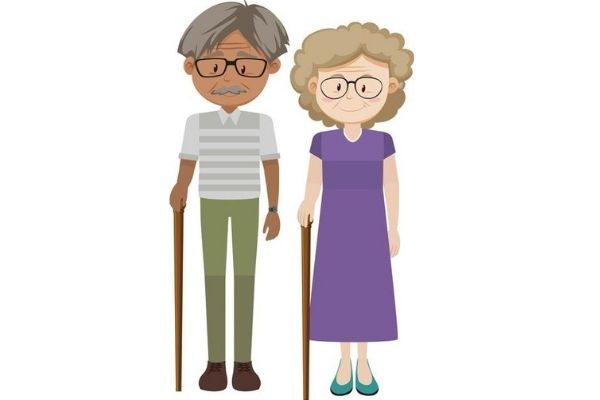 Baby boomers are the demographic group born during post World War II baby boomers are approximately between the years 1946 and 1964. This includes people who are between 53 and 75 years old in 2021, according to the U.S. Census Bureau. Most historians suggested that the baby boomer phenomenon most likely involved a combination of factors: people wanting to start the families that they put off during the Great Depression and World War II, and a sense of confidence that the coming era would be prosperous and safe. Indeed, the late 1940s and 1950s generally saw thriving businesses, increases in wages, and an increase in the quantity and variety of products for consumers.

The difference in life-approaches of Millennials vs Gen Z

While most of the Millennials were judged by their parents, relatives, or by pados wale aunty and uncle, Gen Z likes to analyze their own strengths and weakness. They are more competitive than previous generations. They are willing to work hard but also expect the expected rewards and credits.

Maybe one of the colleagues, who belong to this generation often, demands an isolated workstation. Many want to handle a project on their own so that they can outshine their abilities and skills.

You can say this generation is business-minded. As per a study, where most Millennials want to complete their education first, Gen Z does not hesitate to drop out of school and start their business.

If you are a millennial, what were your career choices? Maybe a doctor, engineer, or teacher.

From this, we can conclude that Gen Zers are definitely risk-takers, are more techno-friendly and way smarter than the previous one. But hey Millennials! Do not forget you have a plethora of experience too!

5 K Dramas on Amazon Prime that will take you on an emotional ride!

Chhath Puja 2021: Thekua to Green Chana Masala, delicacies that will make you 'Drool'