Delhiites today woke up to a cold morning after overnight rain and storm which led to a sharp drop in mercury, even as traffic snarls were observed in several areas, due to the accumulation of water. 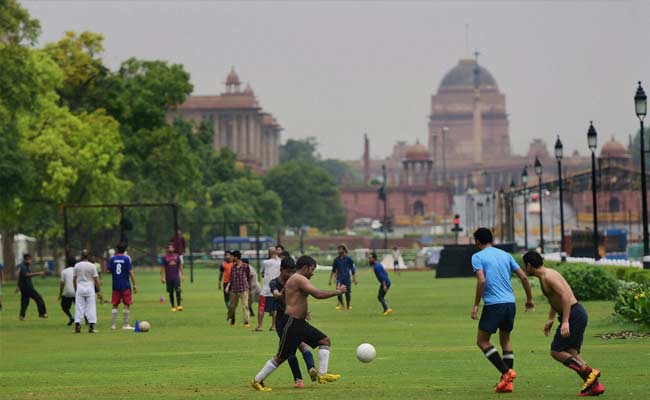 The Bureau of Meteorology has forecasted cloudy conditions, along with the possibility of rain during the day.

The skies will be partly cloudy. The rain and storm are likely to occur in some areas.

The maximum temperature is likely to hover around 30 degrees Celsius.

Have a news story, an interesting write-up or simply a suggestion? Write to us at
info@oneworldnews.in
Tags
Delhi featuredhomeews Rain weather

Sulabh toilet name on Rishi Kapoor after his controversial tweet about congress leaders!

OnePlus 3 to launch in a virtual space station