On Wednesday, the carnivorous creature unearthed, called Murusraptor barrosaensis, who lived about 80 million years back (in the Cretaceous Period). Murusraptor is about 21 feet (6.5 metres) long and was a pursuit hunter more lightly built than some other predatory dinosaurs. 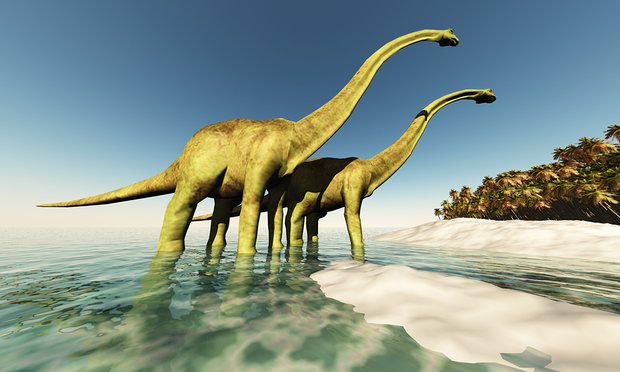 Fossils of that dinosaur unearthed in Argentina are spreading new light on an intriguing group of predators that apparently were just as happy to slash victims to death with their sickle-shaped hand claws as to munch them into an early grave.

The creature was a member of meat-eaters called megaraptors which means “giant thieves”. Paleontologist Rodolfo Coria said, “The brain case is complete, and is the only known among megaraptors. It brings a unique opportunity to search for characteristics of neurological development in these dinosaurs.”

Torrent shut down by US 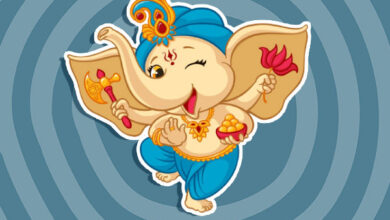 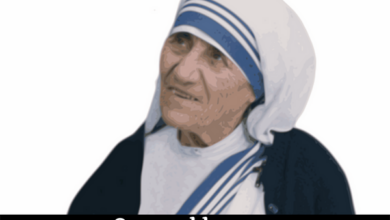