Media and Mental Health: Working in media is not easy as you cover stories that can trigger you

“The most hurting thing in media a profession is that we can’t really take a break from work ever because our work is literally what you see in the world” – Nishtha Shanti, Multimedia Editor, Feminism in India. 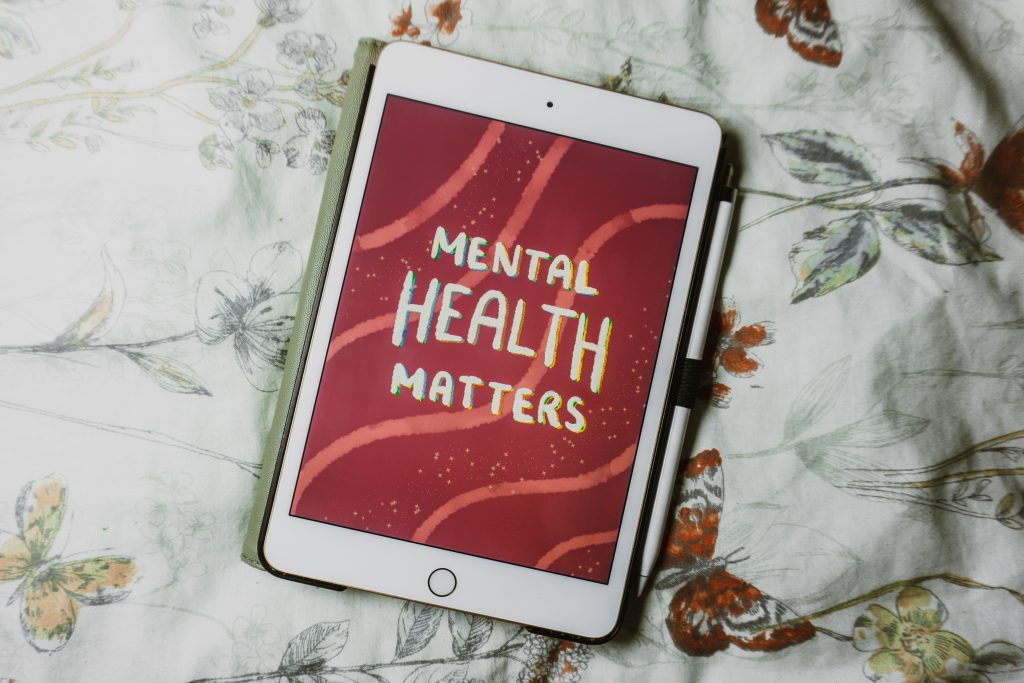 “There’s a lot of scope of individual burnout…as media professionals, you are always hyperactive, always thinking where can a story come from. Especially in times of Human tragedy, when one needs to sort of take a step back and reassess and recoup, your work just becomes more exacerbated.” – Nishtha Shanti.

Nishtha, while talking about her personal experience of working at a media organisation at the core of which lies Intersectional feminism, said that a lot of things that they talk about are “very hard to detach yourself from”. It’s absolutely not like treating it as just a job and yeah cool, I am done with the work. “It’s not like you are writing a report on something that is horrifying and disturbing and I will come back home and forget about it.” you can’t do that.

“We keep preaching to go on social media detox to keep your mental health in check! One can find a plethora of videos and articles on the same on the internet. Some are written by journalists even. But as media professionals, it’s hard to take a break from social media. You can’t really afford it.” – – Parul Shrivastava, Journalist, One World News.

As a matter of fact, we are supposed to report stories that can be emotionally draining at times. And while one thing in the profession is the nature of the profession, the other is the fact that there’s no real job satisfaction. With small salaries, extreme working hours mental health becomes something that absolutely overlooked. A lot of journalists who lost their jobs in Covid-19 died by suicide but it wasn’t covered. It is the sad and harsh reality that we report everything, nothing gets reported about the things that we go through, Parul added.

“It happens quite often with me that I come across some story and I absolutely break down hearing about that. By sense don’t allow me to report them, to write about them but I have to. I have signed up for it.” – Poonam, an independent journalist.

Talking about her experience, she shared that when the SSR case was sparking with absolutely insensitive arguments in the media, what was utterly emotionally draining for her was a) the demise of the actor, and b) the drama media had created of his death.

“It is not always the news that takes a toll on your mental health. In the present context even how the news is being reported, how the profession is being practised by fellow journalists does disappoint you.”

Nishtha, while concluding said that it’s absolutely a fast-paced industry. There’s always a rush of creating content and at some point in time, you need to learn to make peace with that.