What does being Queer entail? Let’s see all the terms!

In the recent times, words like queer, LGBT, etc., have gained a lot of popularity and it is extremely important that they do. But there’s still a lot to be understood in terms of the proper terminology. Queer in simple dictionary terms means ‘strange’ or ‘odd’. But what is its exact meaning? Here is a list of queer glossary that everyone should know. 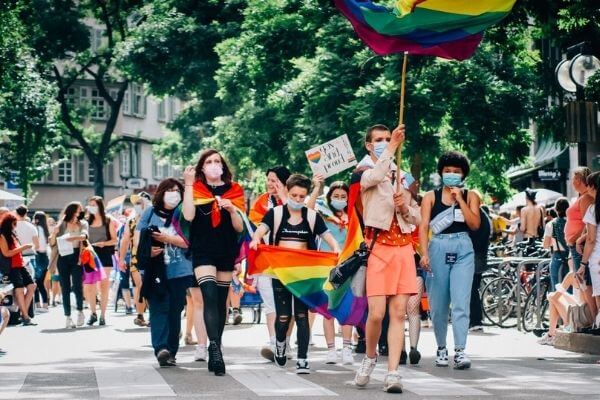 Many people who want to be an ally or even want to discover their inner selves remain confused about several terms related to the phenomenon of ‘being queer’.

Evidently this was a slur, mainly used for those who had certain desires for the ‘same-sex’ in the 1900s.  In the late 1980s, LGBT activists began to re-use the term as a deliberately provocative and politically radical alternative to sects that were more acceptable to the LGBT community.

And now, in the 21st century, the word ‘Queer’ has become an umbrella term for people who are not heterosexual or are not cisgender. It is a broad spectrum of non-normative sexual and gender identities and politics.

Is ‘Queer’ an insult?

Although introduced as an insult along with the words like ‘fairy’ and ‘faggot’ in the 20th century, the word has changes its connotations and the community has now reclaimed it as a part of their identity. Although, it might still sometimes be used as an insult.

The queer movement is largely about anti-conformity and rejection of binaries and pushing them into the box. The letter Q is commonly added to the LGBT+ acronym standing for queer. 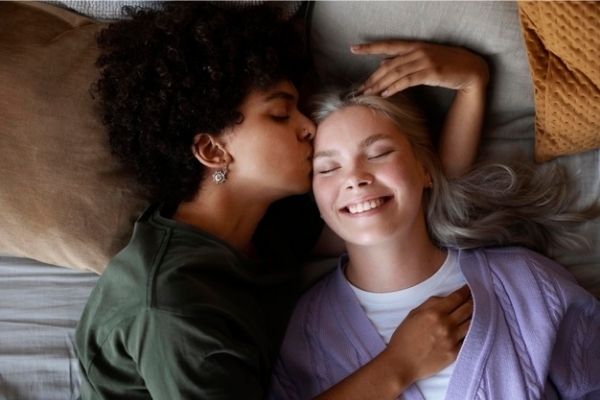 People who consider themselves queer may think that their gender identities are either too broad or too fluid to narrow it down, and the only way to make it clear is that they are not heterosexual.  They may experience attraction to certain people only under certain circumstances, at different intensities, and at any time.  For example, a queer person may be attracted to men for some time, then to only non-binary people, then to both, and then to none.  The possibilities are endless, and each person experiences their identity in their own way.

Ally:  Allies are all the people who have tried to educate themselves on gender issues and work to reduce transphobia in themselves, their families, their communities, etc. They support transgender people in the political, social and cultural sphere.

Bisexual: A person who is attracted to people regardless of gender.

Intersex: Intersex people are born with the condition of having physical sex markers (genitals, hormones, gonads or chromosomes) that are neither clearly male nor female. Many intersex people may not identify with the sex they were assigned at birth. 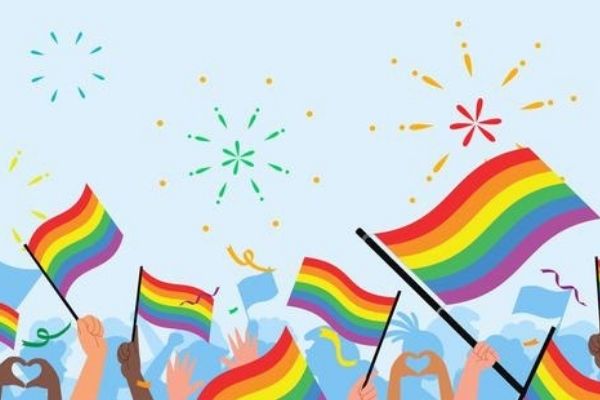 Trans: An umbrella term which refers to cross-dressers, transgenderists, transsexuals and others who permanently or periodically dis-identify with the sex they were assigned at birth.

Cisgender: – A term used to describe people who identify as the gender they were assigned at birth.

Gender Non:– Conforming- A person who is perceived to have gender characteristics that do not conform to Societal norms of behaviour.

Pansexual:– A term used to describe people not limited in sexual choice with regard to biological sex, gender, or gender identity.

Heading For An Arranged Marriage? Do Not Forget To Ask These Questions

Why you should prefer organic skin care products?