Holi in Mathura – What is the maximum height you can reach to celebrate a holi in the best way? Colors, music, brimming beverages, ambiance with the delightful decor, and one of the most important parts is drinking  ‘Bhaang’. It is an ancient Hindu festival which gets equal love and hatred from the people. Where on one hand people plan the whole set up for the party and on the other, few are scared like hell from the dangerous colors and untidy behavior during the celebration. 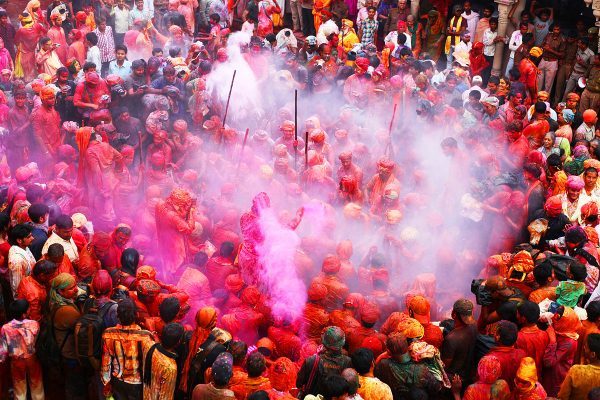 At these places, Holi is celebrated with some unimagined props which could only be found here. Sticks, shields, canons of water, and colors.

In Mathura, it is the ghats where Holi is celebrated, as it the birthplace of Krishna. The reason why the celebration of Holi in Mathura is hyped is due to the love shared between Krishna and Radha.

Read more: Do Not Make Holi An Intolerant Festival!

According to the scholars, Krishna with his friends used to come all along to Radha’s village to color her. His reason for coloring Radha was also hilarious. He used to complain to his mother about his dusky complexion and was jealous with the fairness of Radha. To make her complexion like his own he used to color her face. This is the reason behind the exaggeration of the gala.

The props used by the people in the celebration, the shield and sticks are used in Barsana and Nandgaon. The reason behind the bizarre idea of celebrating the festival is again related to Krishna and Radha where men try to put color on women, and women use a stick to chase them and shields are used by men in their defense. This fun practice adds to the excitement. There’s a place in Mathura known as Braj which is famous for a week-long holi with colors, ancient traditions, and mouth-watering food. This is a must visit a place.

Holi is the festival that can make you full of the joys of spring. Apart from the fun, there are some serious things related to the celebration like sacrifice, a power of honesty, faith of Prahalad in Lord Vishnu etc. The festival also becomes an excuse of letting people come out of their boring regular routine and spend time with the people they are concerned with. 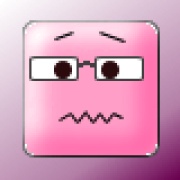 Rush is the new trend! 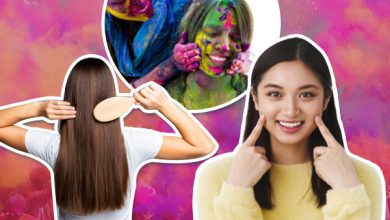 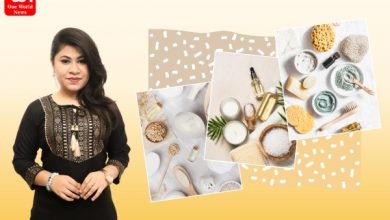 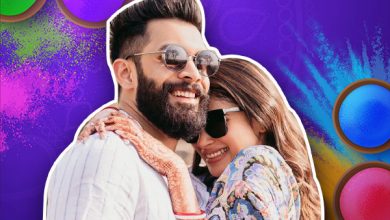 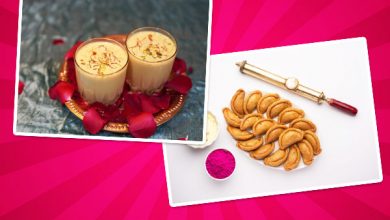 From Ghujiya to Thandai: History of Holi Special Sweets 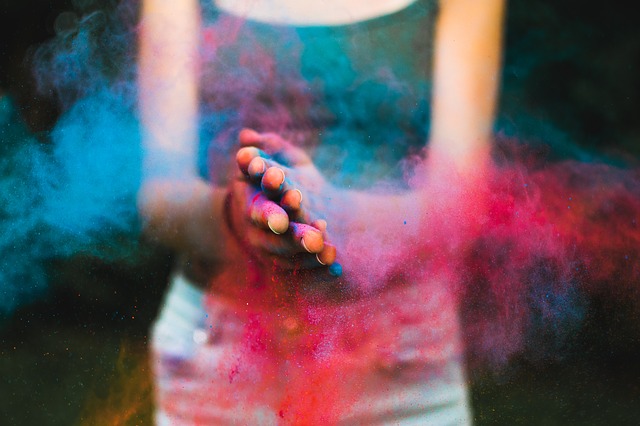 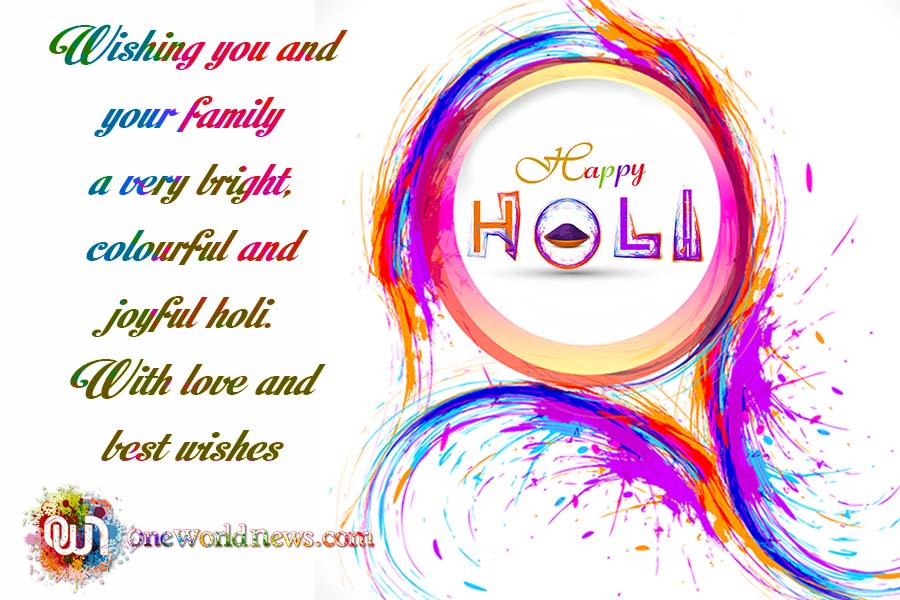 Forget all your grudges, after all its Holi just color everyone!