According to a report, Boxing Federation on Wednesday announced that they are trying to get a wildcard entry for Mary Kom to enter the Rio Olympics 2016.

As per a report on a leading TV channel, the ad hoc will write to the Amateur International Boxing Association as last attempt to get the Manipuri boxer into the Olympics. 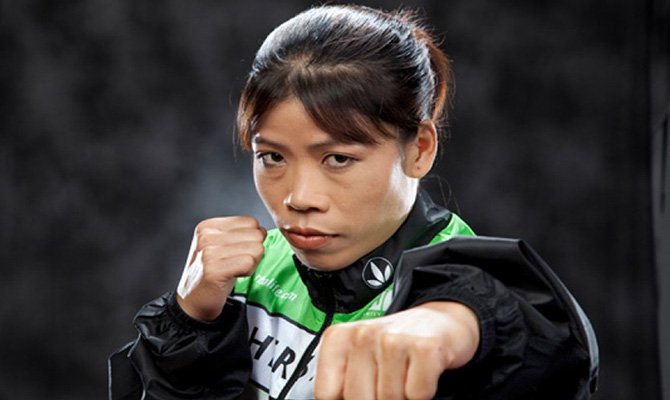 It was shocking for everyone, when the Manipuri boxer lost second round of the AIBA Women’s World Boxing Championships on Saturday.

Still the five times world champion has some hope left as Boxing Federation is planning to write to the International Boxing Association to get her into the Rio Olympics.

It’s all about mouth-watering Noodle